This week we were visited by Dr. Ben Skinner. Ben had purchased a Legend from us 13 years ago. Over the years we kept in touch and finally got to meet one another last August while I was giving a Power Point Presentation in Maryland. He arrived at the shop with his Legend so we pulled it apart to inspect, clean and oil it.  The barreled action had never been out of the stock since he took delivery of it in 2000. He has the used this rifle every fall in Virginia for deer as well as for deer and bear in Manitoba and Saskatchewan. It was evident he really took care of his kit as the rifle was in excellent condition.

The range that was our next destination. In the future he plans to hunt in the Western states and wanted to do some shooting beyond the yardage limitations of his range in Virginia.  He confirmed his zero off the bags and then began shooting from both the sitting and prone position for the next couple of hours at 300 yards. Some of this shooting was done while wrapped up in the sling, off shooting sticks and over a padded rest to duplicate a day or fanny pack. Not only did he shoot at paper 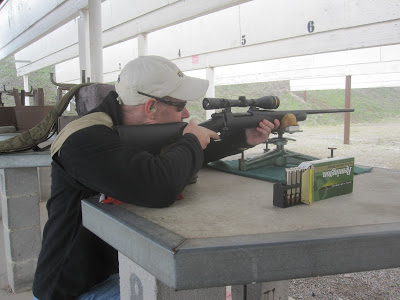 but also our life size Antelope target. There was little doubt he learned a few things and became much more familiar with that rifle.

All of his hunting to date has been in typical forested environment that have never required a shot beyond 100 yards so this session was educational for him to say the least. When his ammo was depleted we called it good.  It is always a pleasure to have past and potential clientele come by to pay us a visit whenever possible. 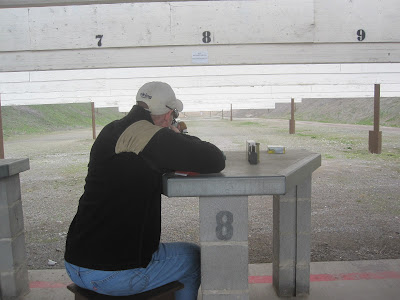 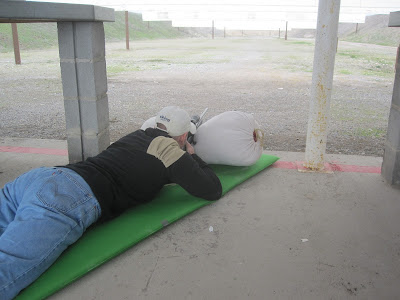 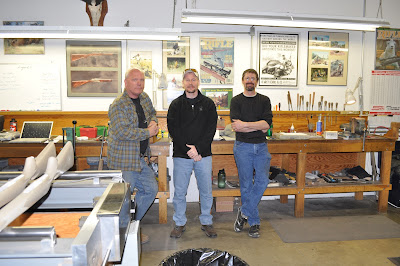 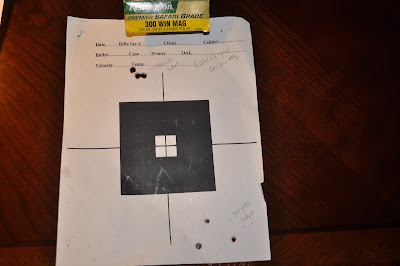 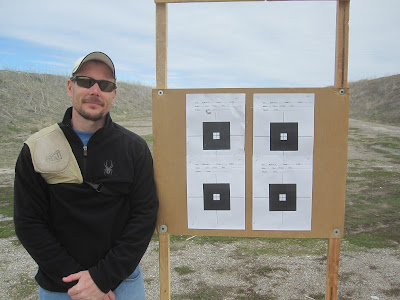