Takes a lick'n and keeps on tick'n 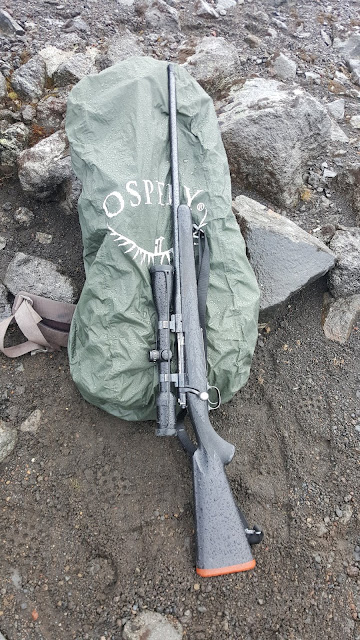 
In-line action wrenches are common, just about every Gun-Smithing supply business carries them as do most action makers for their particular action. Being a Neanderthal in many procedural operations I have used the same exterior yoke design action wrench since the early 80's to install and remove the barrel during the rifles construction. I never rust blued a barrel attached to the action for fear of oil or grease leaking out of the barrel shank joint and contaminating the process from the start. Which then carried over into caustic emersion bluing as I wanted the threads inside the receiver as well as on the thread extension of the barrel blued as well. Since I don't Cerakote or Hydrocote the barrel doesn't need to be attached during the final surface application.

During the reassembly process one slip of the older style yoke or loosing my grip on the large Allen wrench to snug up or loosen the yoke and all will not be fine in the land of Echols. When a rifle is put together for the last time the phone is unplugged, the door locked and nobody and I mean nobody gets inside during that time period.

Why it took me so long to convert to an in-line wrench is just pointless to try and explain, there is just no excuse. Not long ago I picked up one for a particular project that would then be included with the rifle when shipped to the client. A second one followed suite and now there are a few more on the way to cover all the other bolt race way and lug height variations I might need. 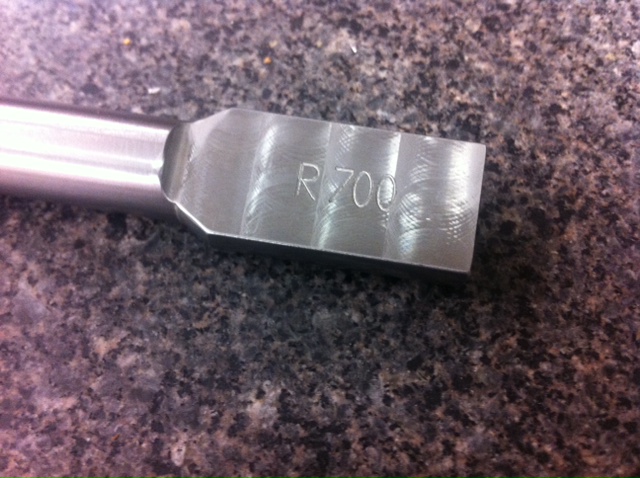 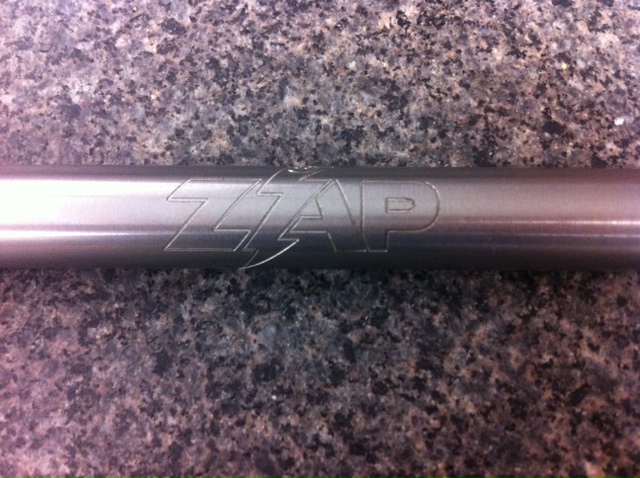 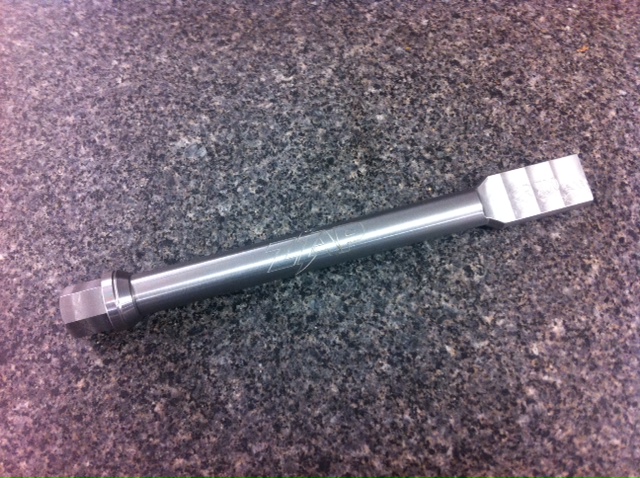 Both examples I've used were well machined with just the right amount of clearance once slid into the action. A standard 3/4" socket wrench allows you to torque the action onto the threads to what ever your heart desires. No more dancing with the devil as you install your old style yoke over that nicely blued receiver. You should find the cost per unit just North of $ 70.00.

I plan to retire my older yoke style wrench for basically one of kind situations unless Gradous starts to stock ZAP Blanks on the shelves for just those occasions.

A good tool and at a great price.