Giving Up Some Tools

I spent an hour with Lon Paul at the recent SCI convention. As many of you know a wildfire swept through his property and left his shop in ashes last year. I do not personally know Lon all that well but have admired his rifle making ability in both metal and wood for many, many years.

As many are aware I have the social grace and tact of a land mine and could not help but ask him what he planned to do in light of the disaster. His attitude was good considering the impact the event has had on his ability to make a living, pay his bills and to re-build a career. I'm not sure if I would be as stoic in the face of such a calamity. The long drive home made me ponder how I would hold up under similar circumstances as well as ask myself how I might help Lon in a small but positive way.

As I have posted on the blog before I just received a Jerry Fisher Barrel vise, which left my old vise obsolete. I then thought about other tools I have acquired over the years that for what ever reason I do not use anymore or have duplicates of. Metal and wood files I picked up by the gross in a good buy or yard sale chisels and gouges that I never got around to cleaning up and bringing back to life.

Today I sent two packages to Lon. The contents of which contained a variety of hand tools, cleaning equipment, the barrel vise and bushings, etc. Things that I could easily spare without directly impacting my daily work load that would allow Lon to begin his craft again. I look at this as simply donating a chisel to help restart a career, an opportunity to pay it forward.

I'm not sure if Lon is a Guild Member but what a gesture of support the Guild could show by offering a similar hand. I would like to think that their would be others in my profession that might be willing to step to the plate and help a brother in arms that has fallen but is clearly not beaten. 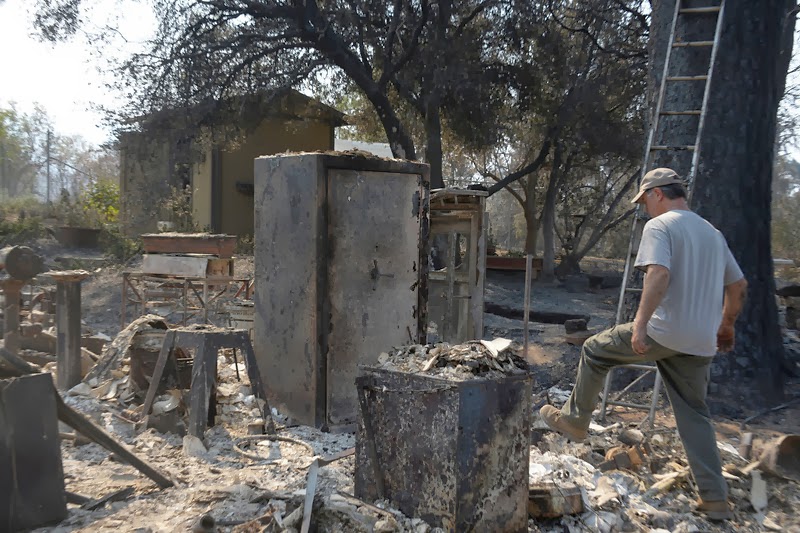 Both fire pics found on the dailynews.com 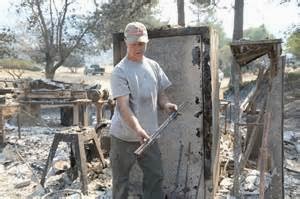 The quality of Lon's efforts through the years 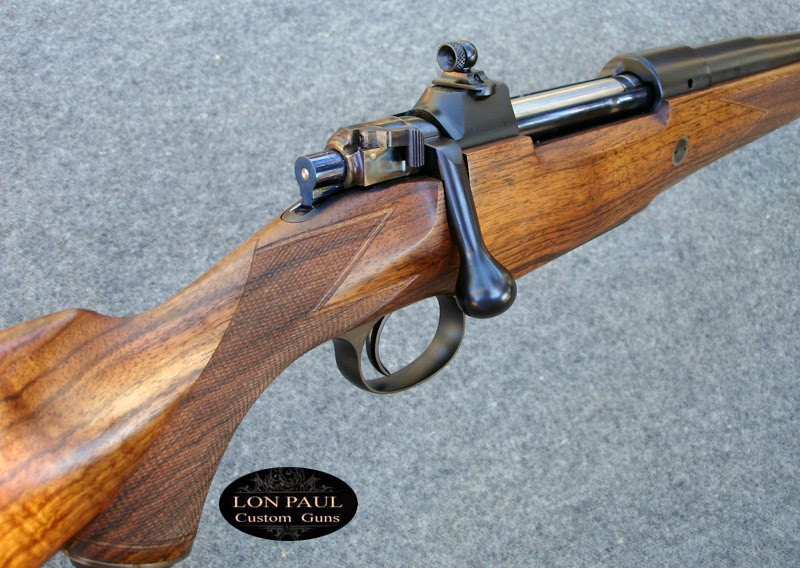 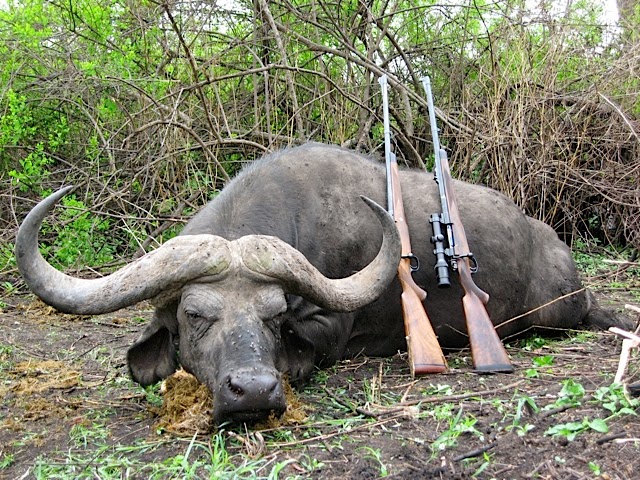 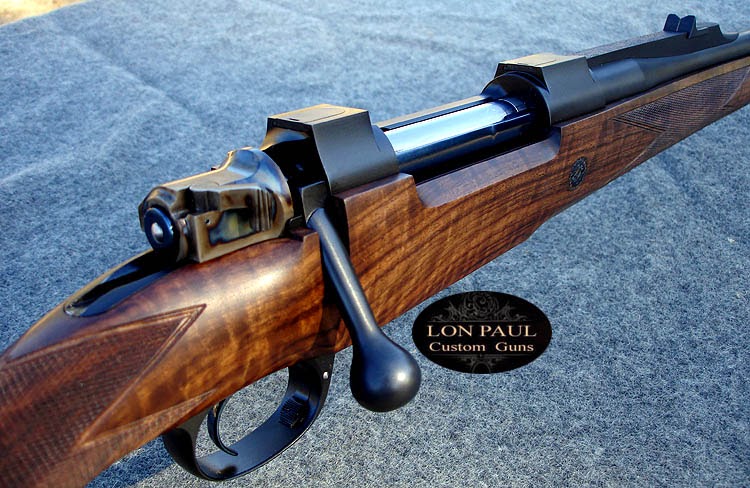 I have just returned from the SCI Convention, happy to have seen older clients and to have met new ones. As usual I am a bit hoarse, bleary eyed and very tired of restaurant meals. I intend on getting in a good hike before the bird season closes to rectify this malaise.

Enclosed are a few pics that Phil Shoemaker took at my request while at the SCI convention last week. They're all of custom gunsmiths who's work always commands a second look. It matters little if their styles vary, the end results are always excellent. Forgive me if I haven't included your favorite gunsmith as this event requires days to cover and the number of makers that can be found at this convention is substantial to say the least. 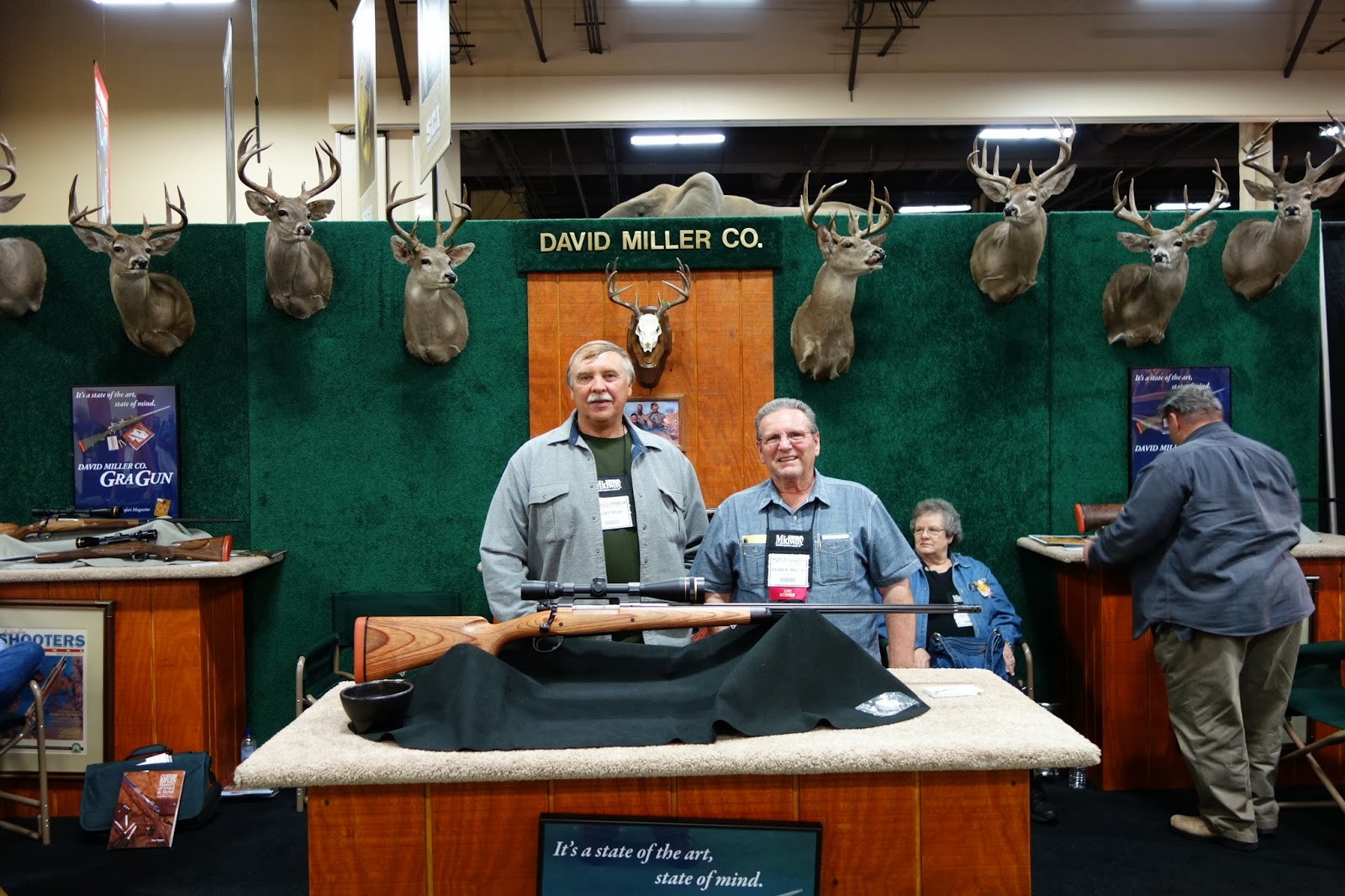 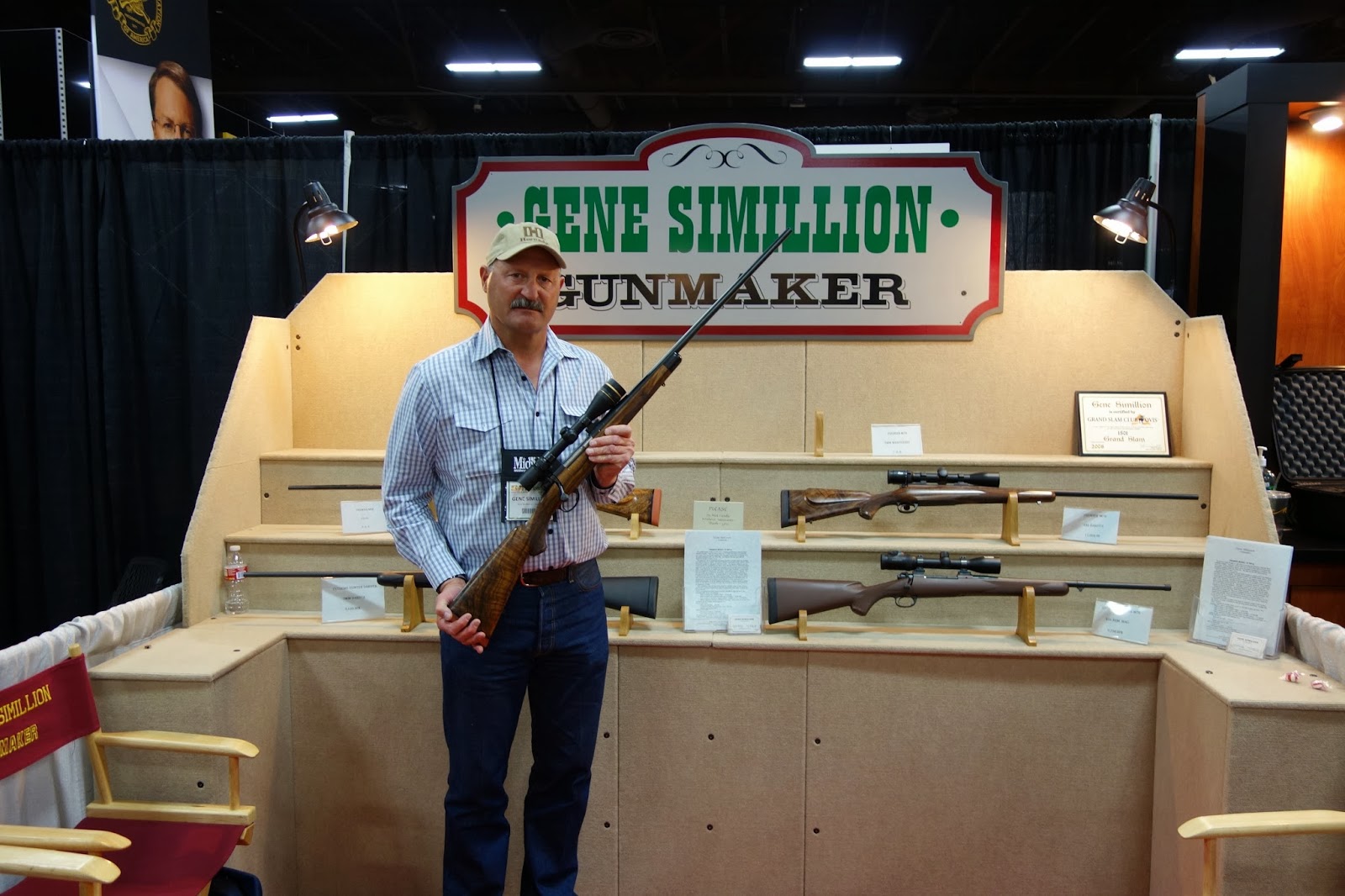 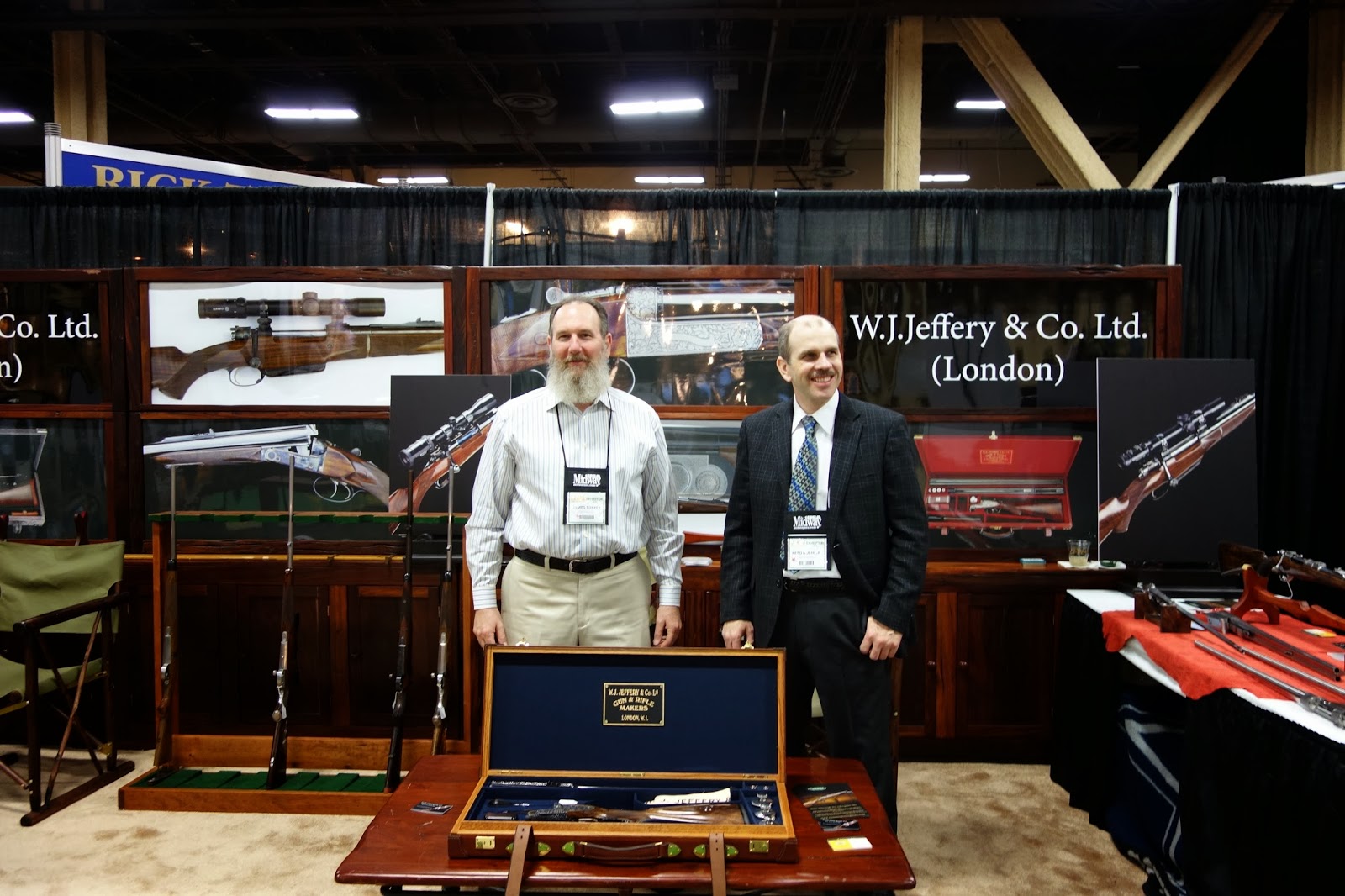 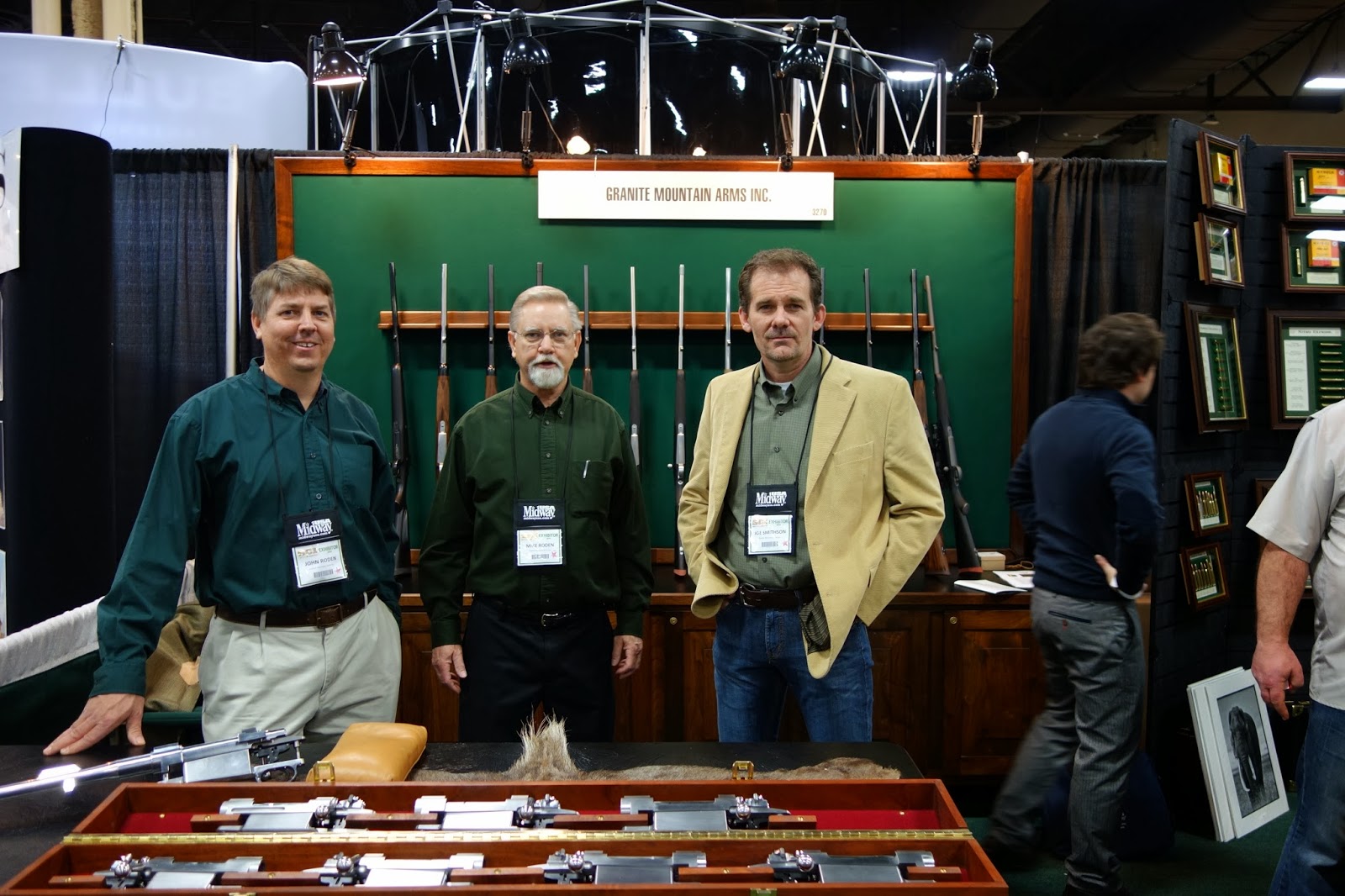 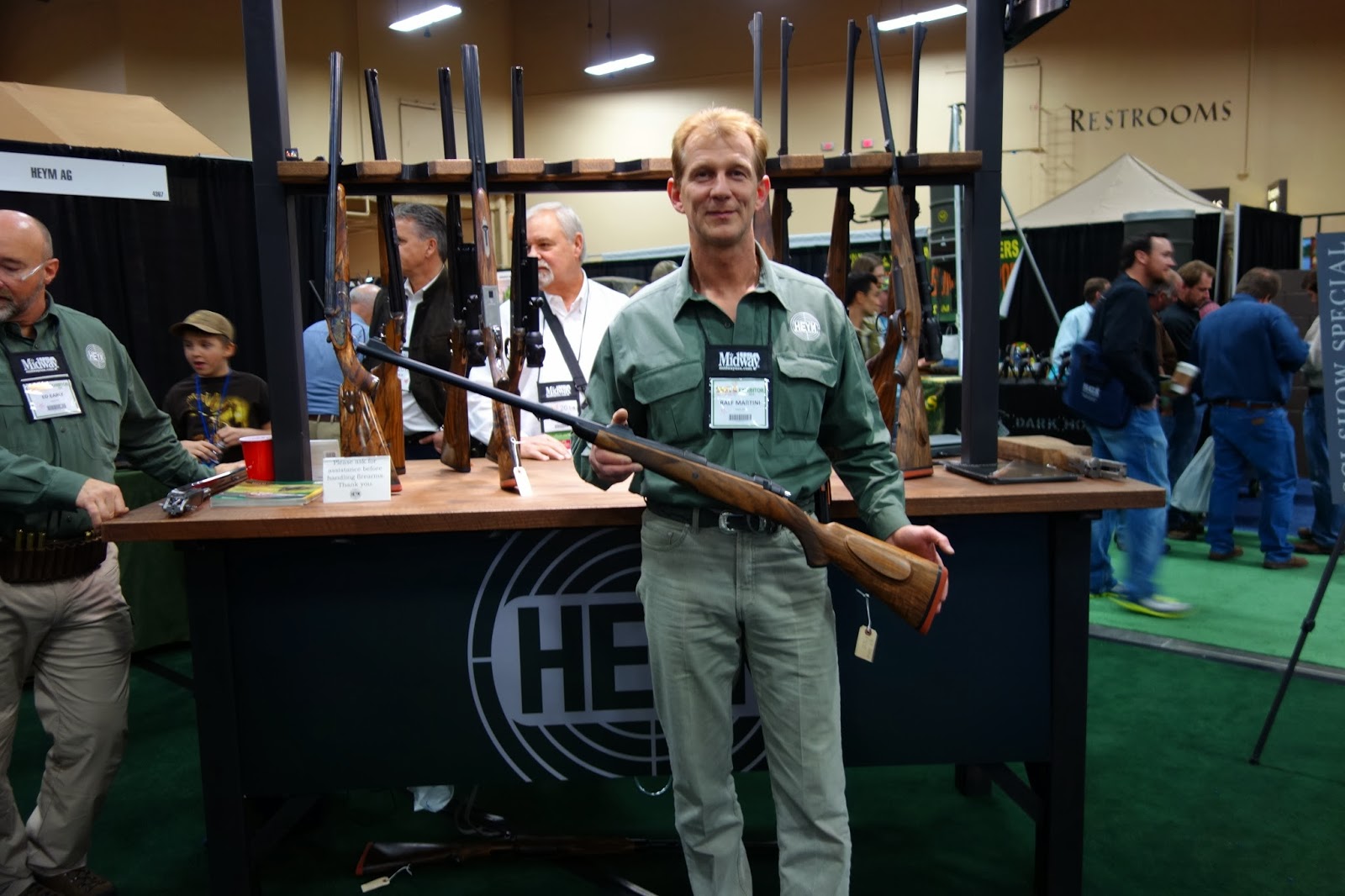 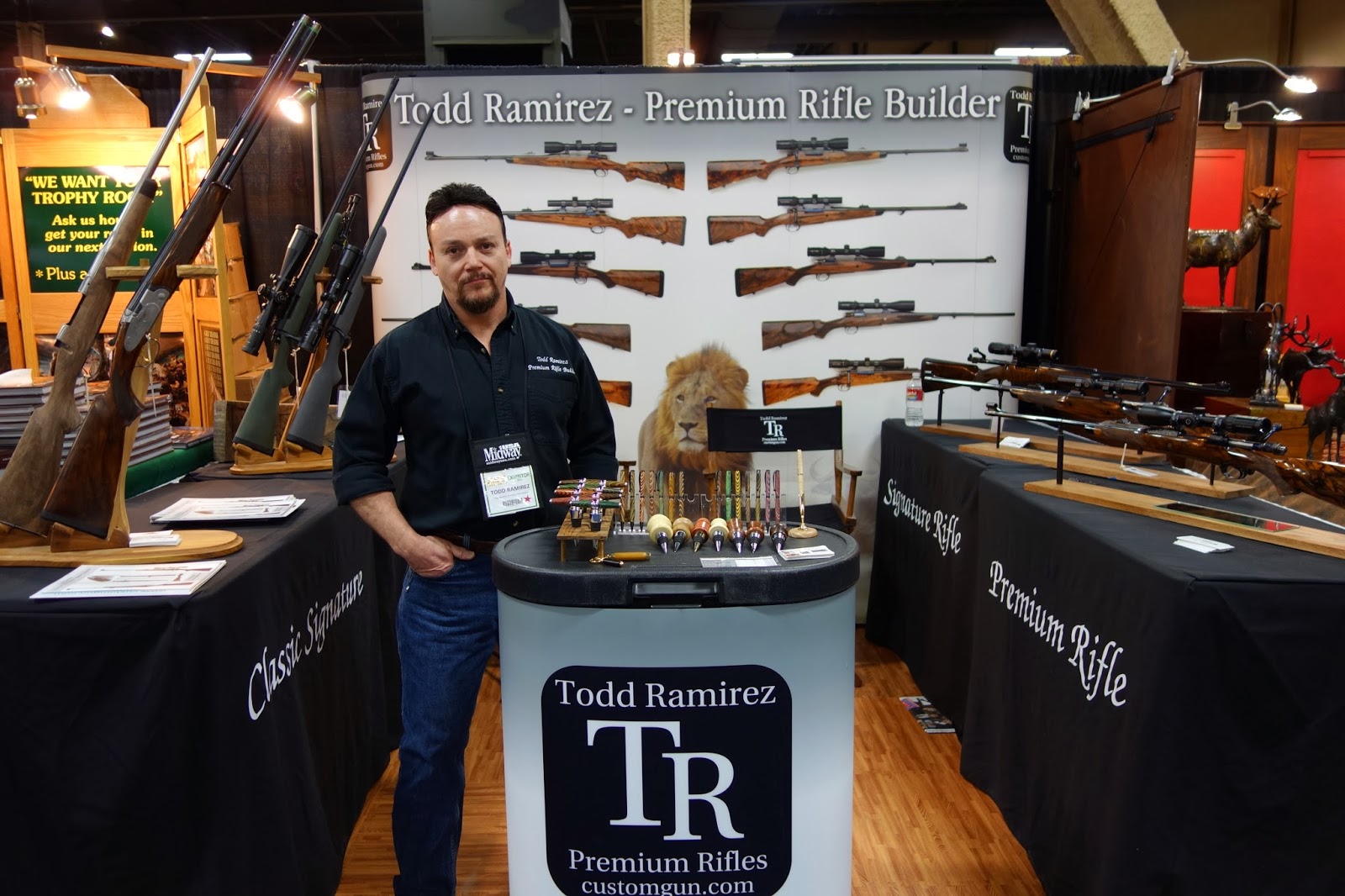 On The Road Again, SCI Convention 2014

Campbell Smith and I will be once again be attending the SCI convention in Las Vegas this coming week. Our booth is located in the lower level in booth #'s 2127 & 2129. If your'e at the convention please stop by to say hello. Everyone travel safe in route to Vegas.

Here are a few pics from the past. 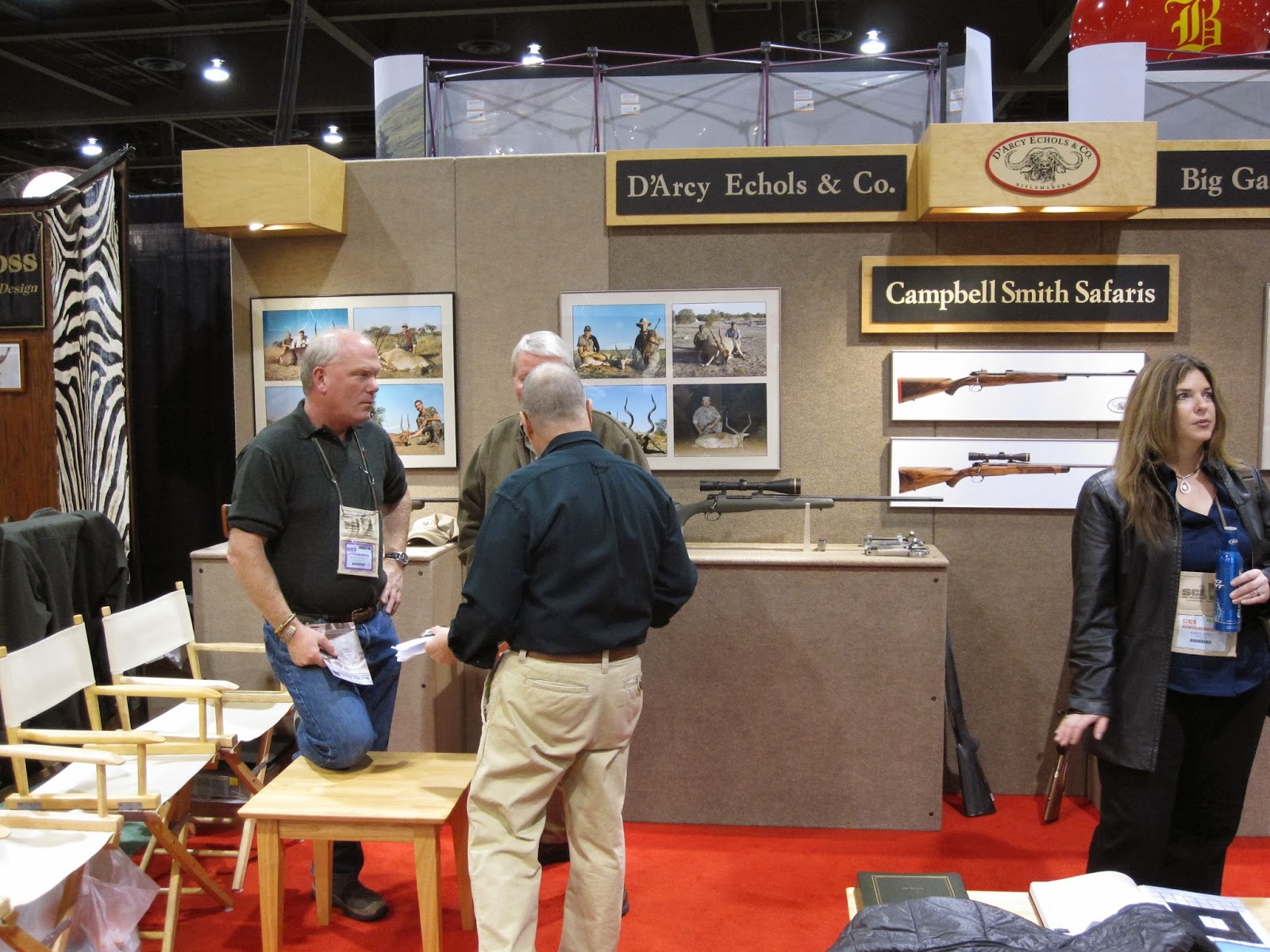 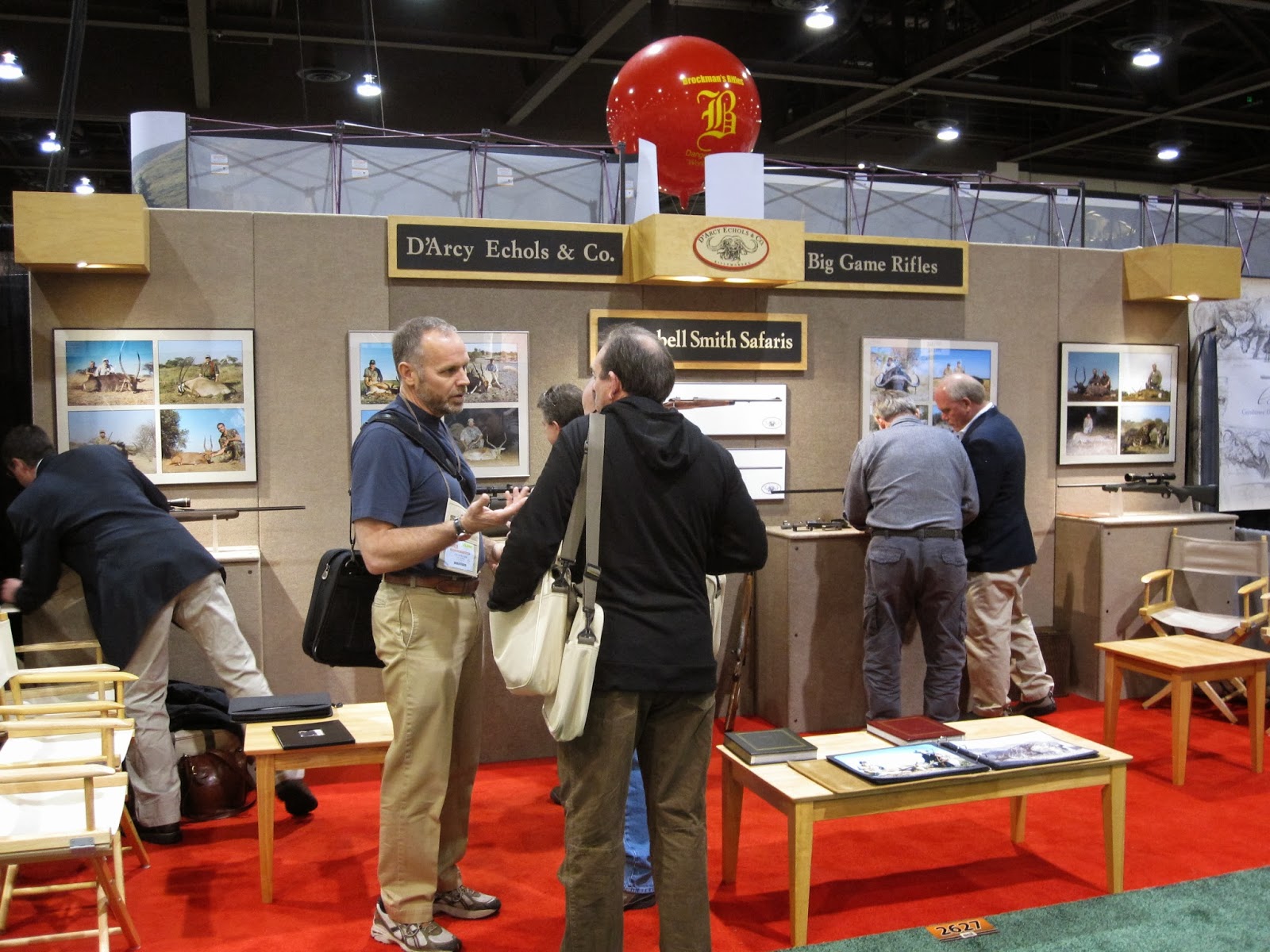