I have recently finished a Remington 700 DBL pattern stock for Right Hand shooters. This pattern stock is currently at McMillan Fiberglass where they are making the mold to reproduce this stock for the open market.

Like our Legend Model 70 stocks this stock is made specifically as a Classic Sporting Weight hunting stock. It features a straight comb with .550 drop at the comb nose and .550 at the heel. The butt is made with "CAST OFF" at both the toe and heel and comes out of the mold with a standard 14" length of pull. Unless special ordered specifically these will be machine inletted as Custom Drop In for the BDL Remington OEM factory or Williams Rem-700 steel floor plate and trigger bow assembly.

Unless otherwise requested these stocks will be sold without the ejection port or bolt notch installed to lend more versatility to this stock for a broader spectrum of 700 clones now on the market. While this stock was made specifically for the Long and Medium length 700 actions it will work very well with the Borden and Defiance actions as long as the rear tang is machined like the original 700. The stock will not come with swivel studs, recoil pads or painted and this service is not offered.

I anticipate the mold to be finished in 90 days and stocks available for sale by early to mid summer. I will take pre-production orders but will not accept down payments for these order. For further information please contact me 435-755-6842 9am-5pm. MST or by e-mail echolslegend@comcast.net 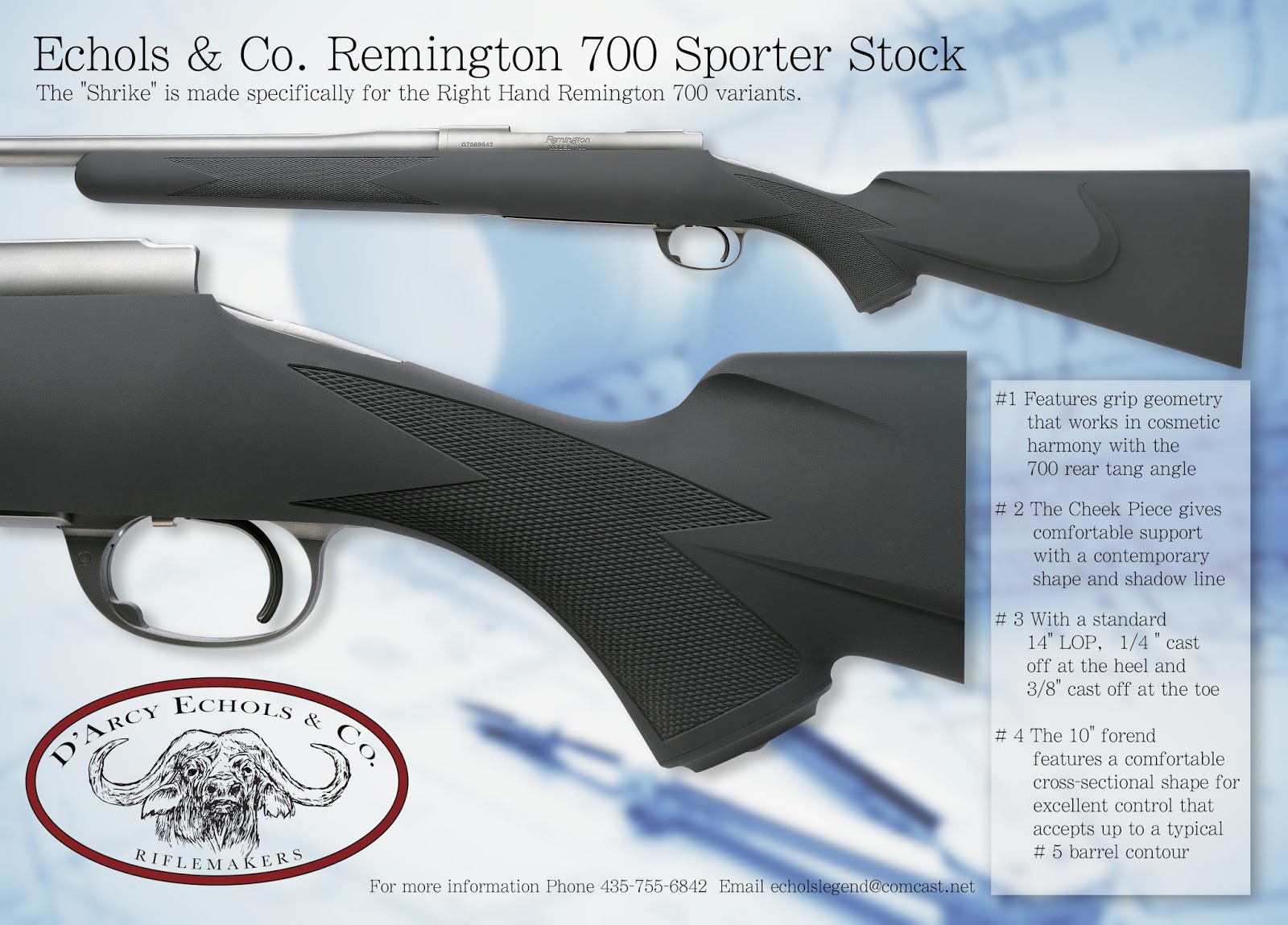 From time to time I am asked if I were to build a rifle for myself just how would I assemble the package. My answer is usually met with a raised eyebrow and a pause. I have suggested my approach to what I consider the ideal magazine rifle many times over the years and yet only a handful of clients have signed off on the plan.

1. It would be built for either scope or iron sight use, not for both. At 56 I'll take the scope every time for the type of hunting I currently do or will likely do in the foreseeable future. Detachable mounts ? No thanks I find it hard enough to keep a scope immobile.

2. The bolt would always be swept to the rear and positioned low enough to allow the bolt handle to clear the ocular lens mounted a close as possible to the centerline of the bore. The knob would always be checkered.

3. I am not a fan of bantam feather weights, I'll leave it at that.

4. The stock would not have an Ebony tip. Why cut of $130 worth of stable french walnut to install $20 worth of Ebony. As they are dissimilar materials by nature the expansion and contraction rates will soon be different.

5. The butt will always be fit with a natural rubber recoil pad without a widows peak. It would be 1" thick and always red in color. No leather covering, no toe and heel plates, no checkered steel, no skeleton butt plates. I want non skid rubber thank you.

6. The swivel bases I use on my Classics were developed by the late Tom Burgess. However I do not shape a platformed border around the swivel base. Rather I contour the steel base to match the contour of the stock. The swivel can't ever twist in the stock.

7. The barrel would be tastefully free floated.

8. It would have a 24 LPI open point checkering pattern.

10. All the metalwork would be Caustic blued. Not rust blue, not Cera-kote, not MP3.

Below is such a rifle. This 5 shot, Left Handed Model 70 is chambered in 404 Jeffery and follows the parameters listed above with the exception of the Recoil Pad which does have a widows peak.

I have always felt a rifle build in this manner is the epitome of simplistic elegance. 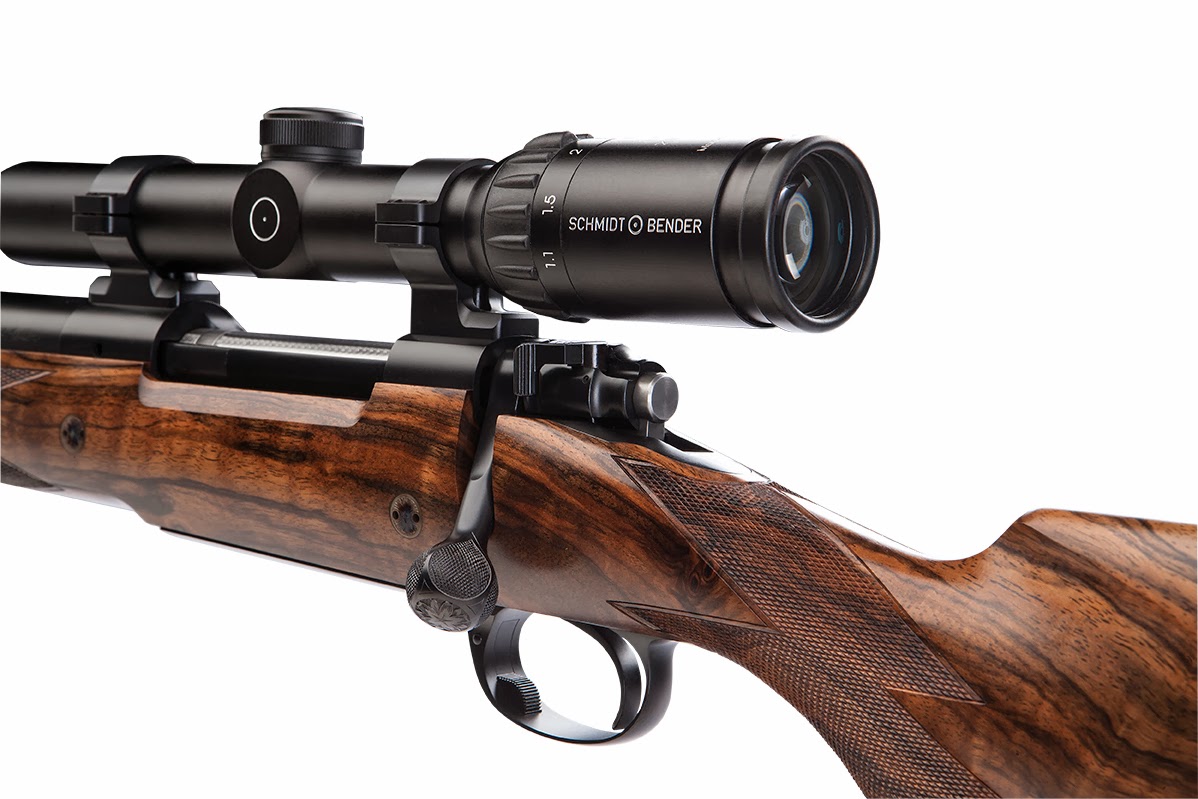 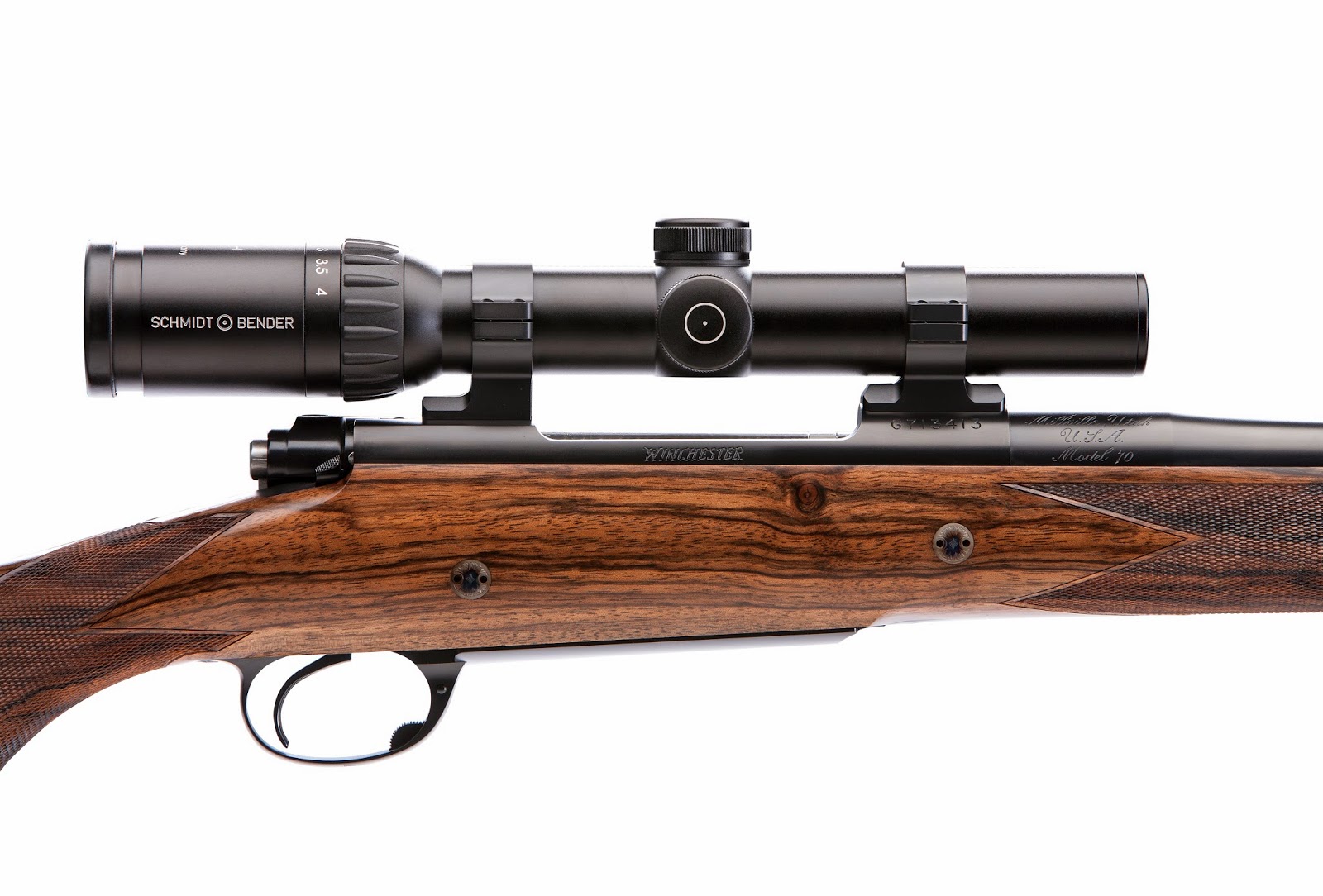 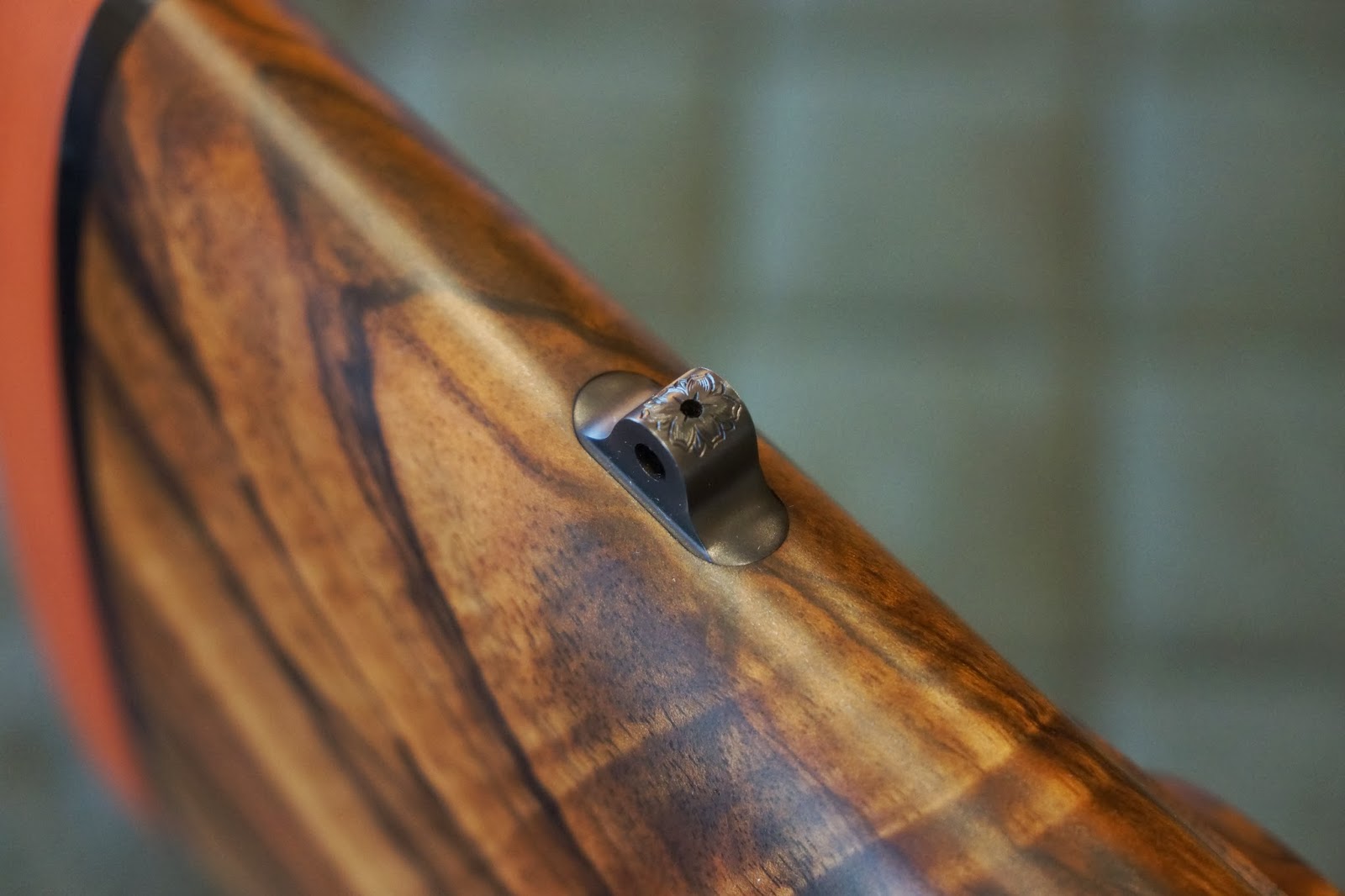 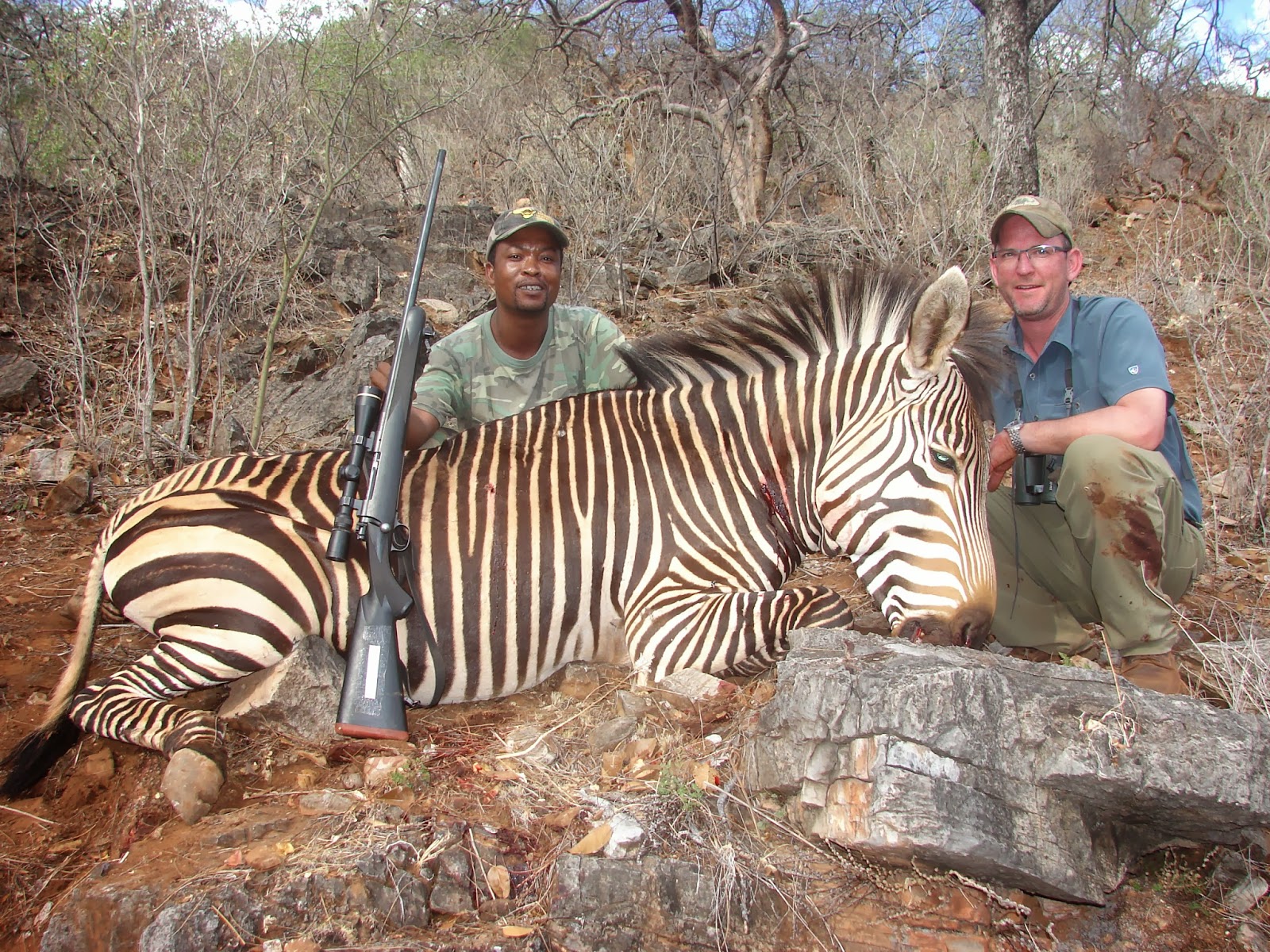 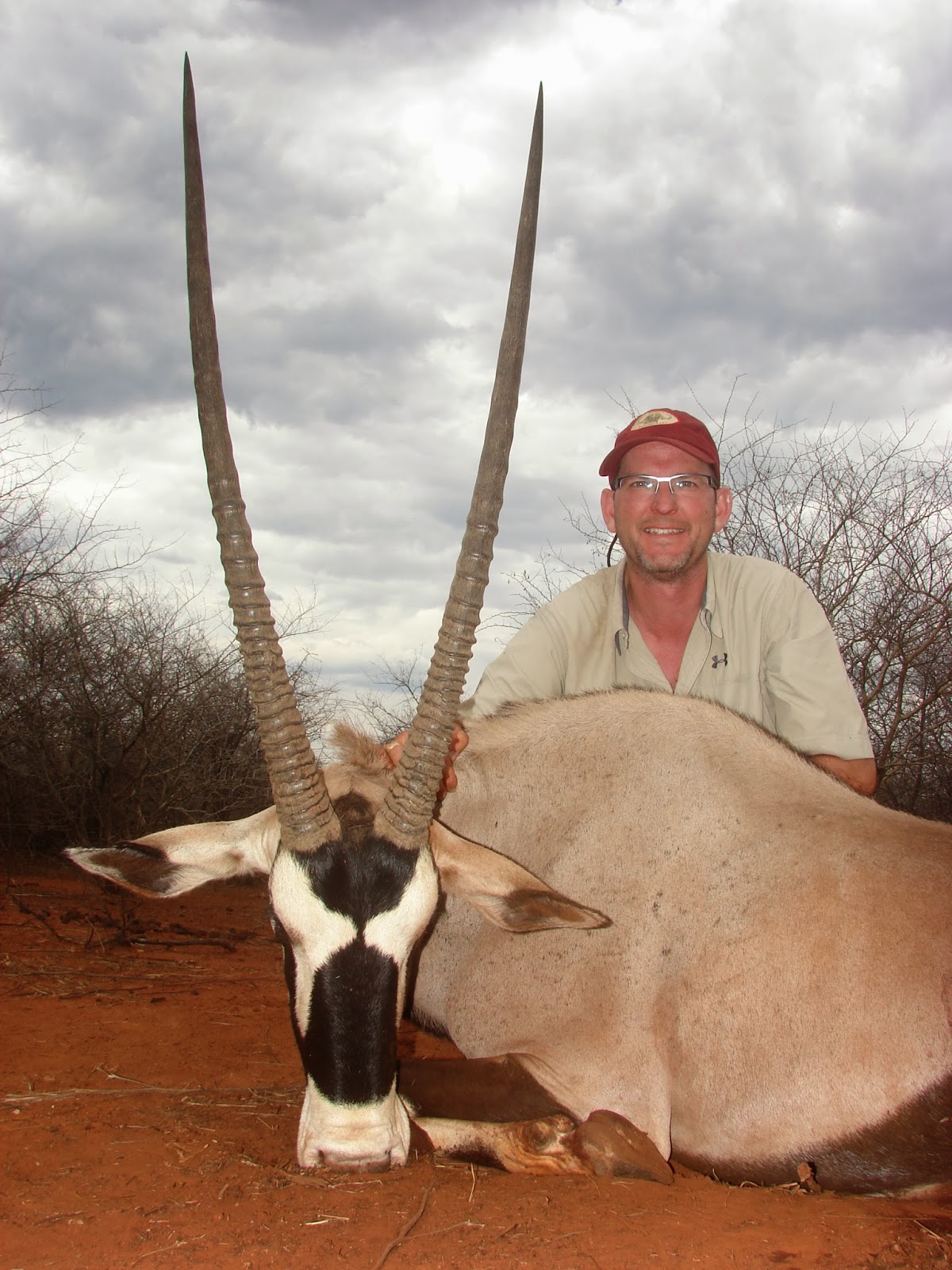 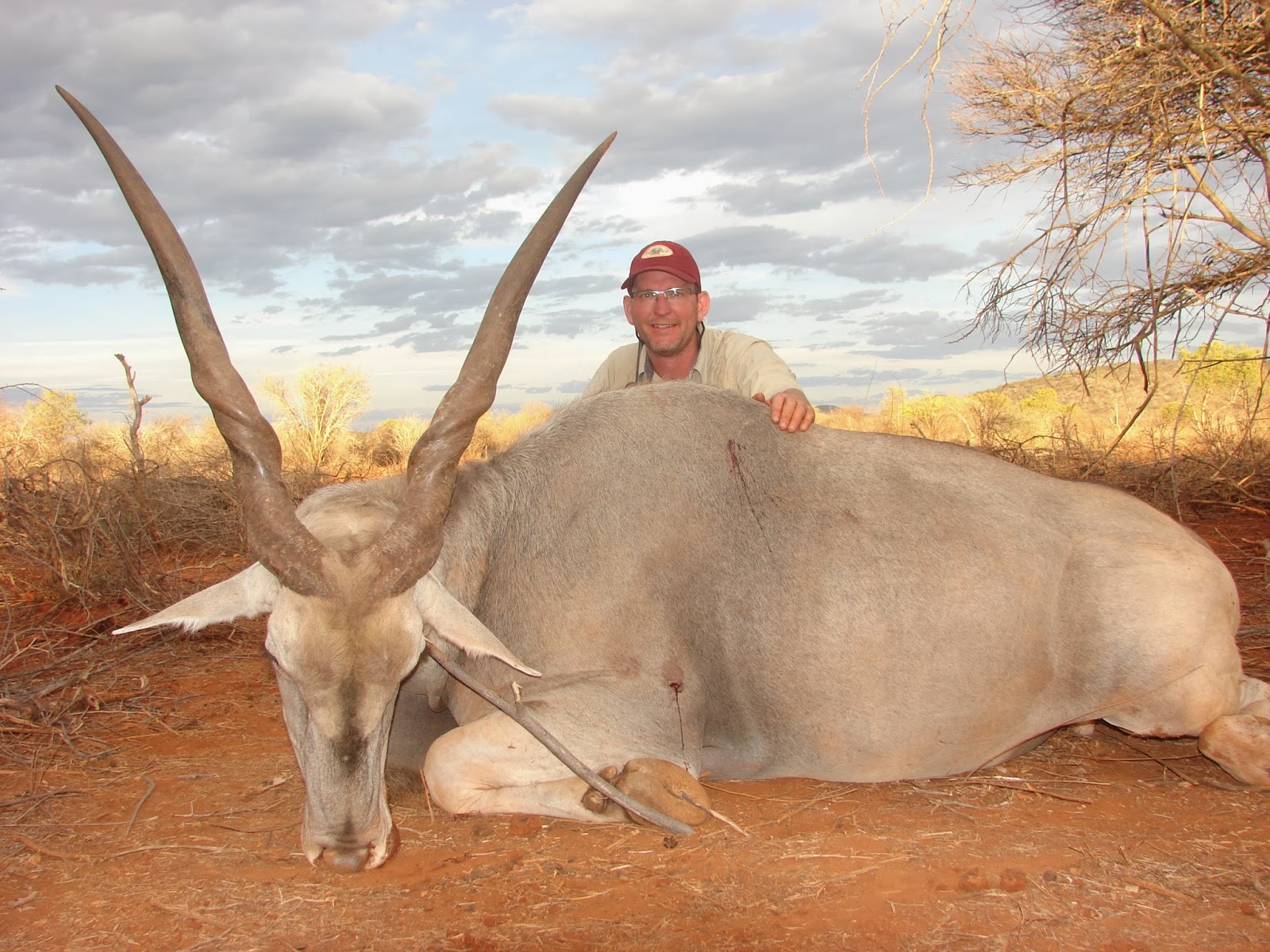 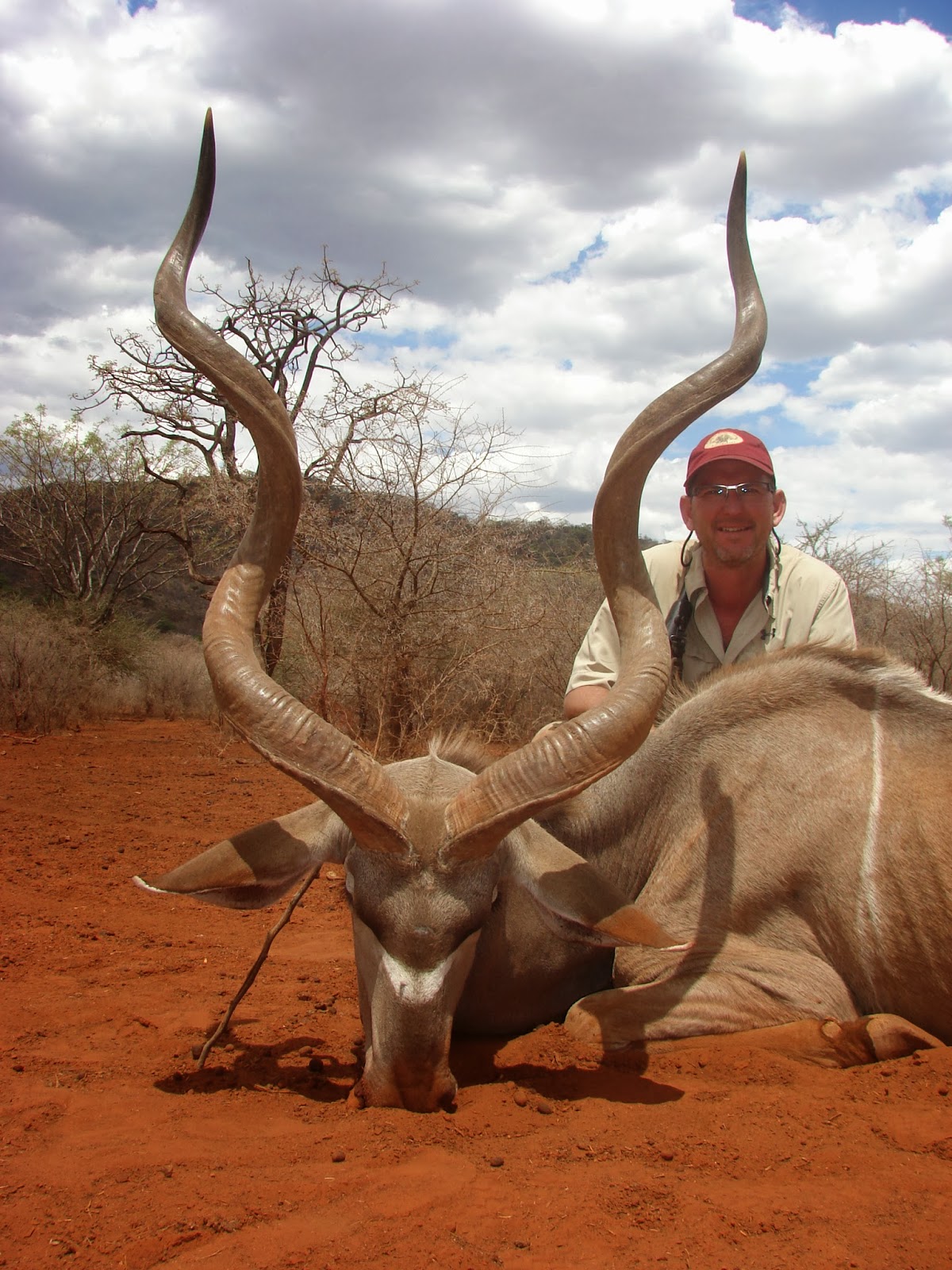 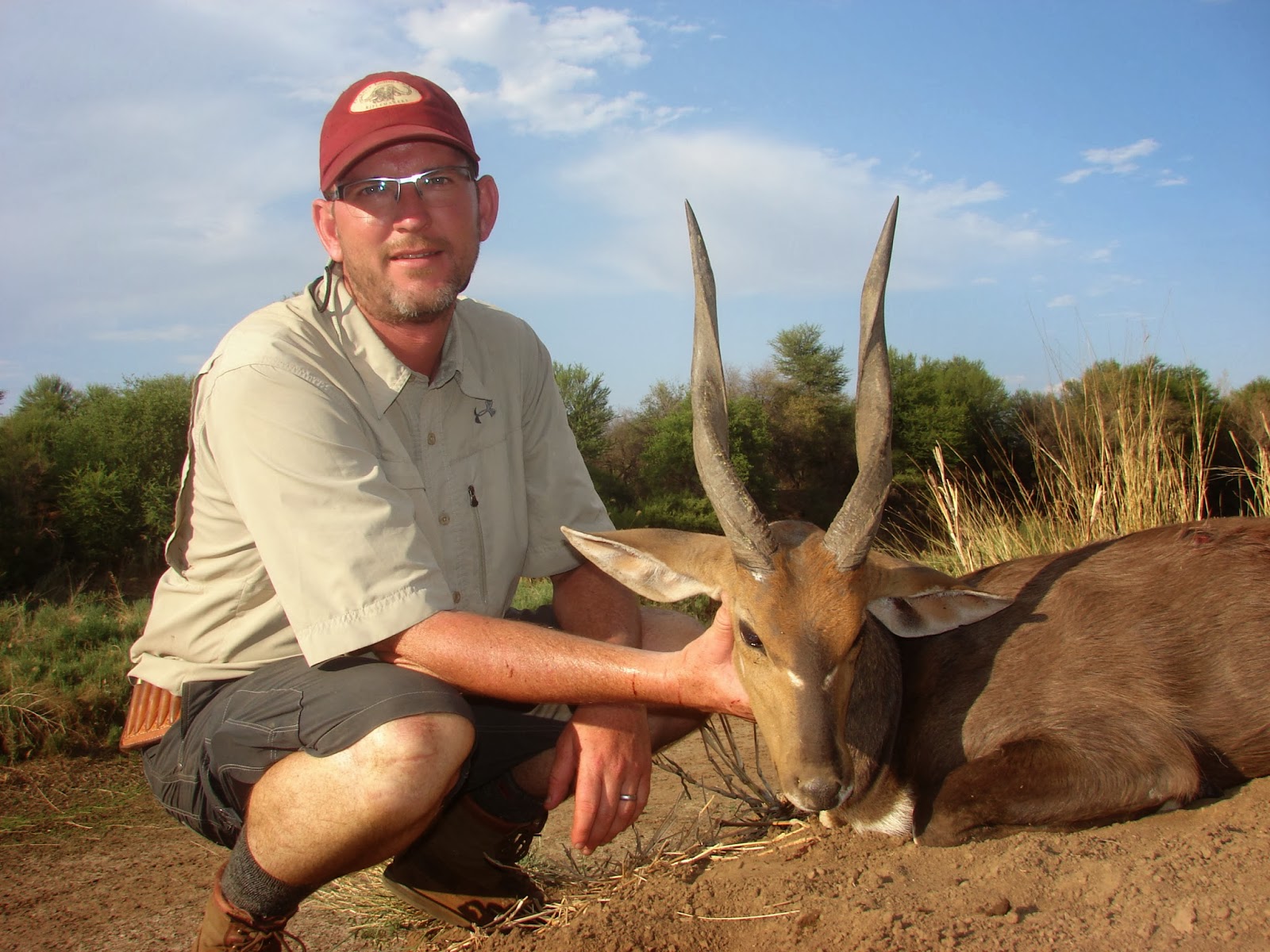 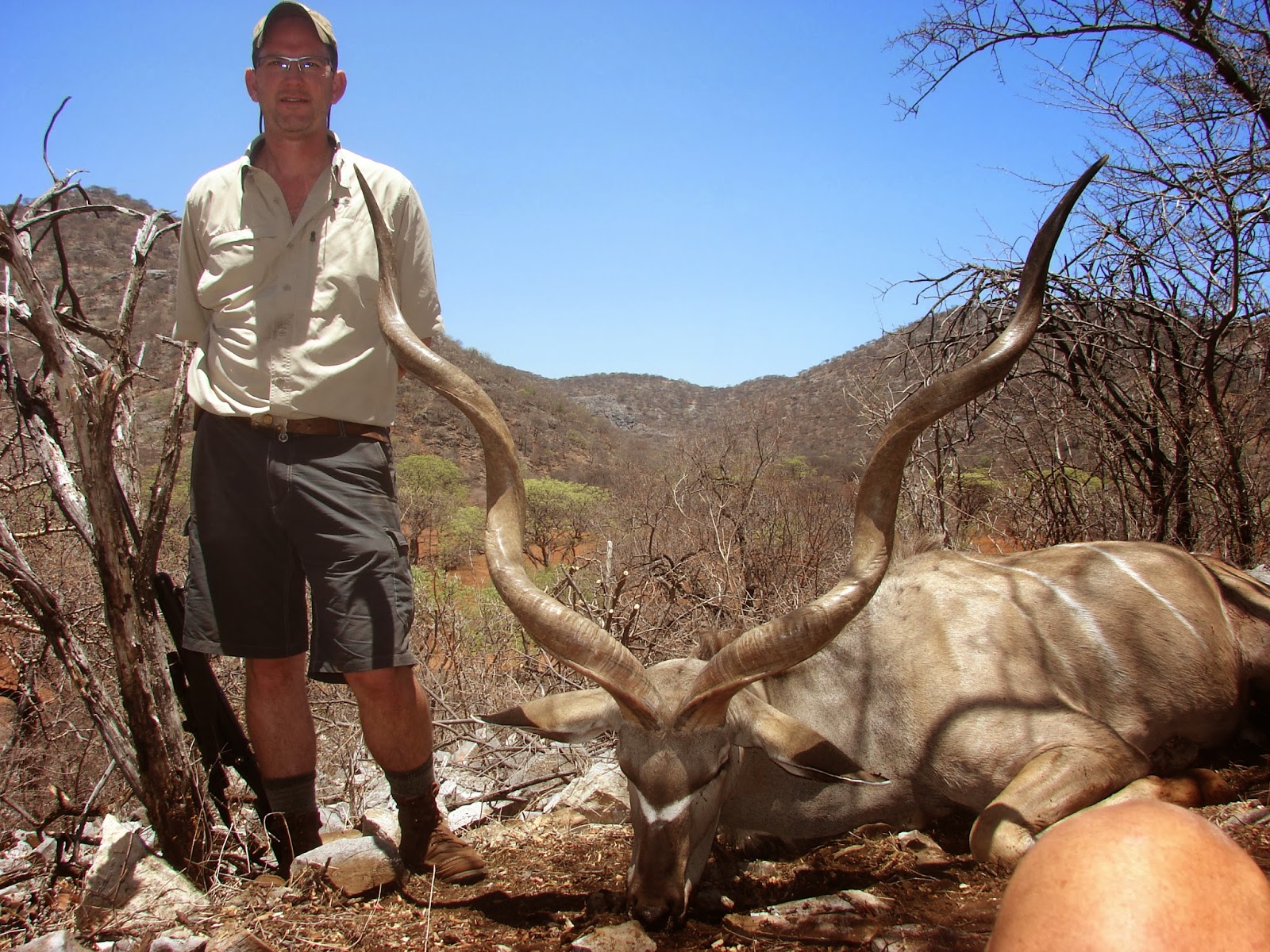