Here is another heads up on a book worth adding to your personal collection. Modern Hunting Optics is filled with a mother load of in-depth information that any novice and experienced hunter will want to read. The practical and technical advise in this book come from an expert that has made a career testing, freezing, submerging, breaking, using and evaluating hunting optics from every major manufacture in the game. As optical technology for the hunter seems to morph every couple of years it is hard for even the seasoned hunter and rifleman to stay on top of what is truly fact and what is current marketing BS.

I think John has done his best to stay on the cutting edge of this optical maze by ferreting out anything with a lens when it pertains to hunting industry then giving it the critical eye ball. This text does its best to steer the reader towards making the correct choice for their next purchase or how to better utilize what optical equipment they already have. With 20 chapters and 197 pages it is certainly well worth the price of admission. 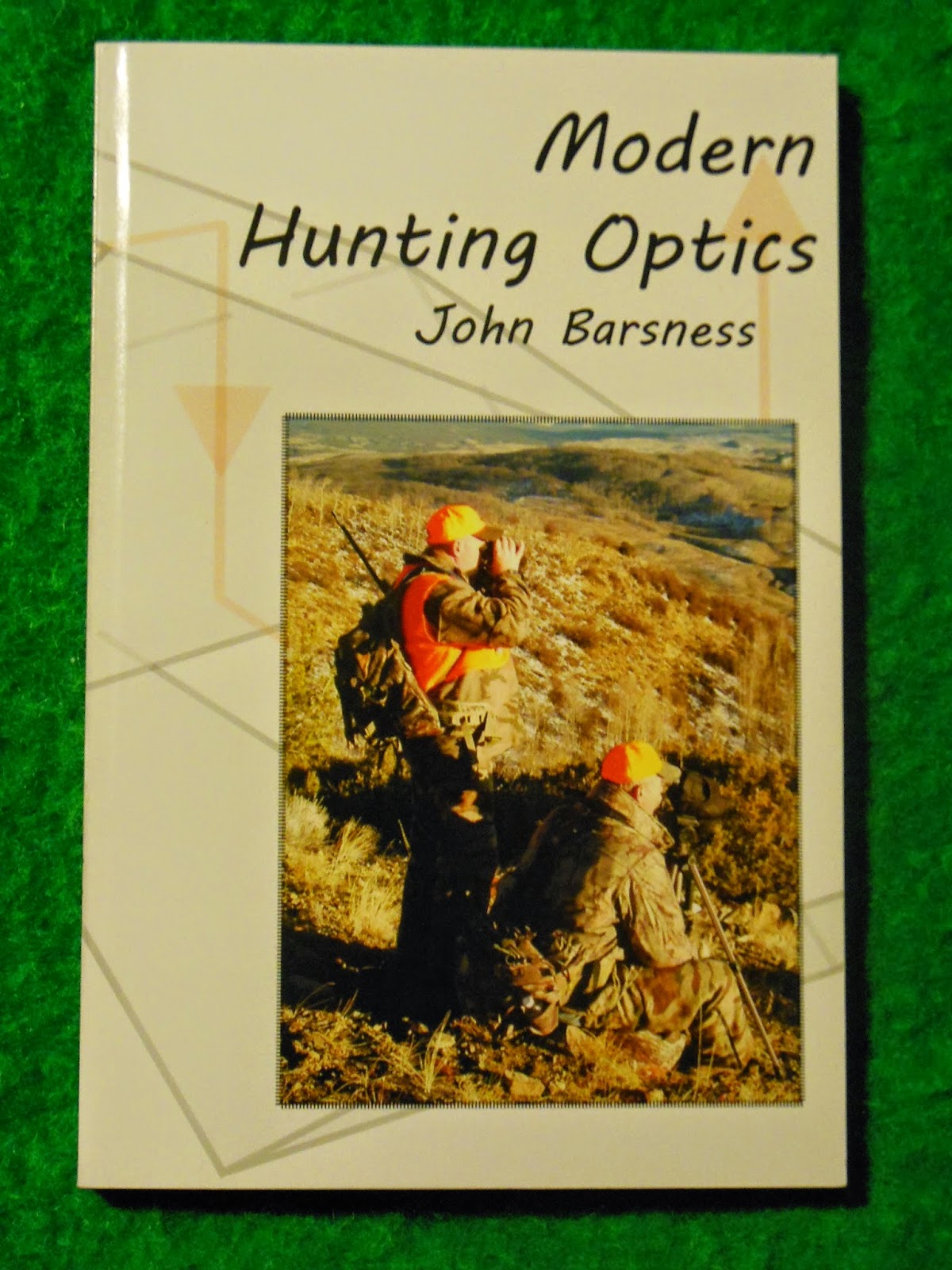 Shameless Marketing Alert: My scope base alignment bar was also given a mention as well and its always nice to know that you have an idea and product that makes the grade with others. 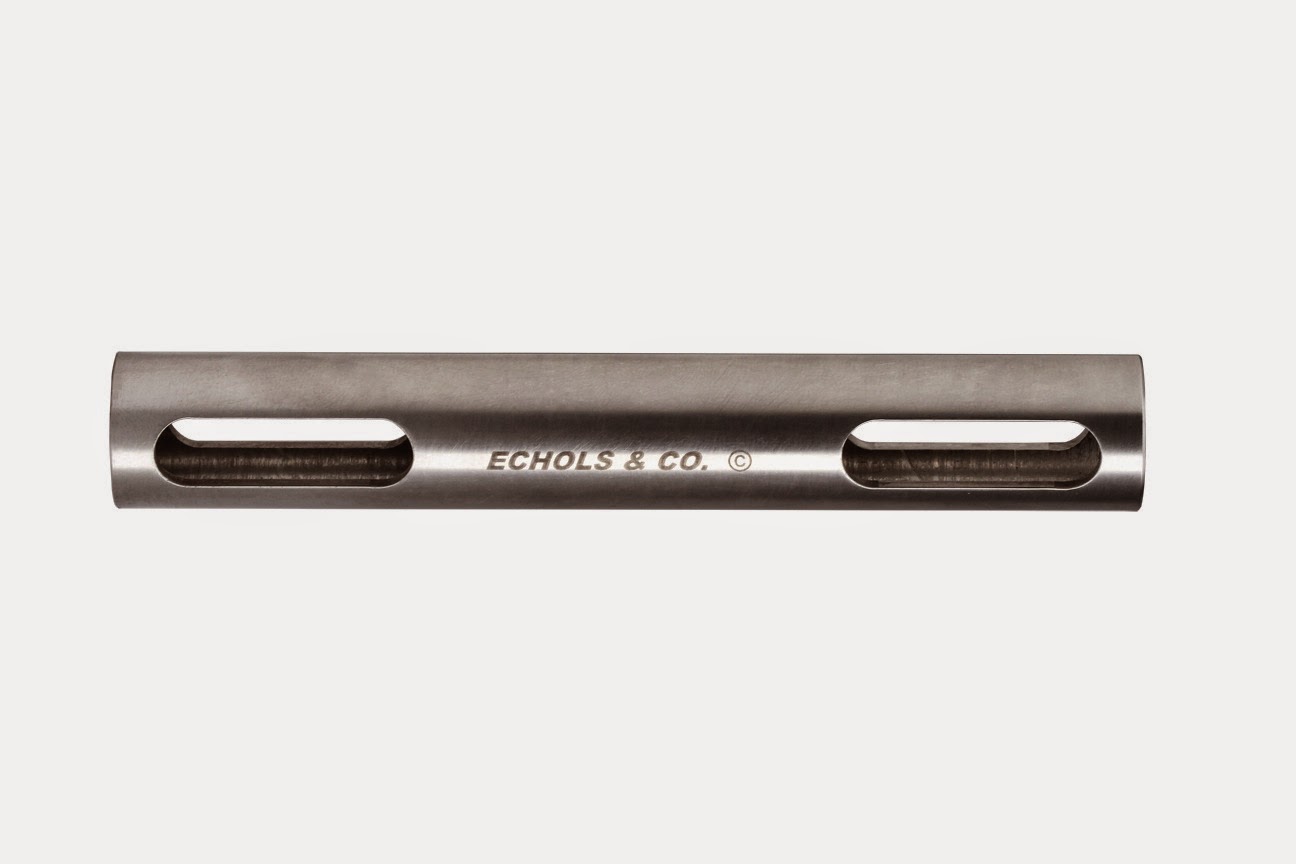 This book can be ordered directly from John Barsness at Deep Creek Press, PO Box 579, Townsend Montana, 59644 or by www. RiflesAndRecipes.com. 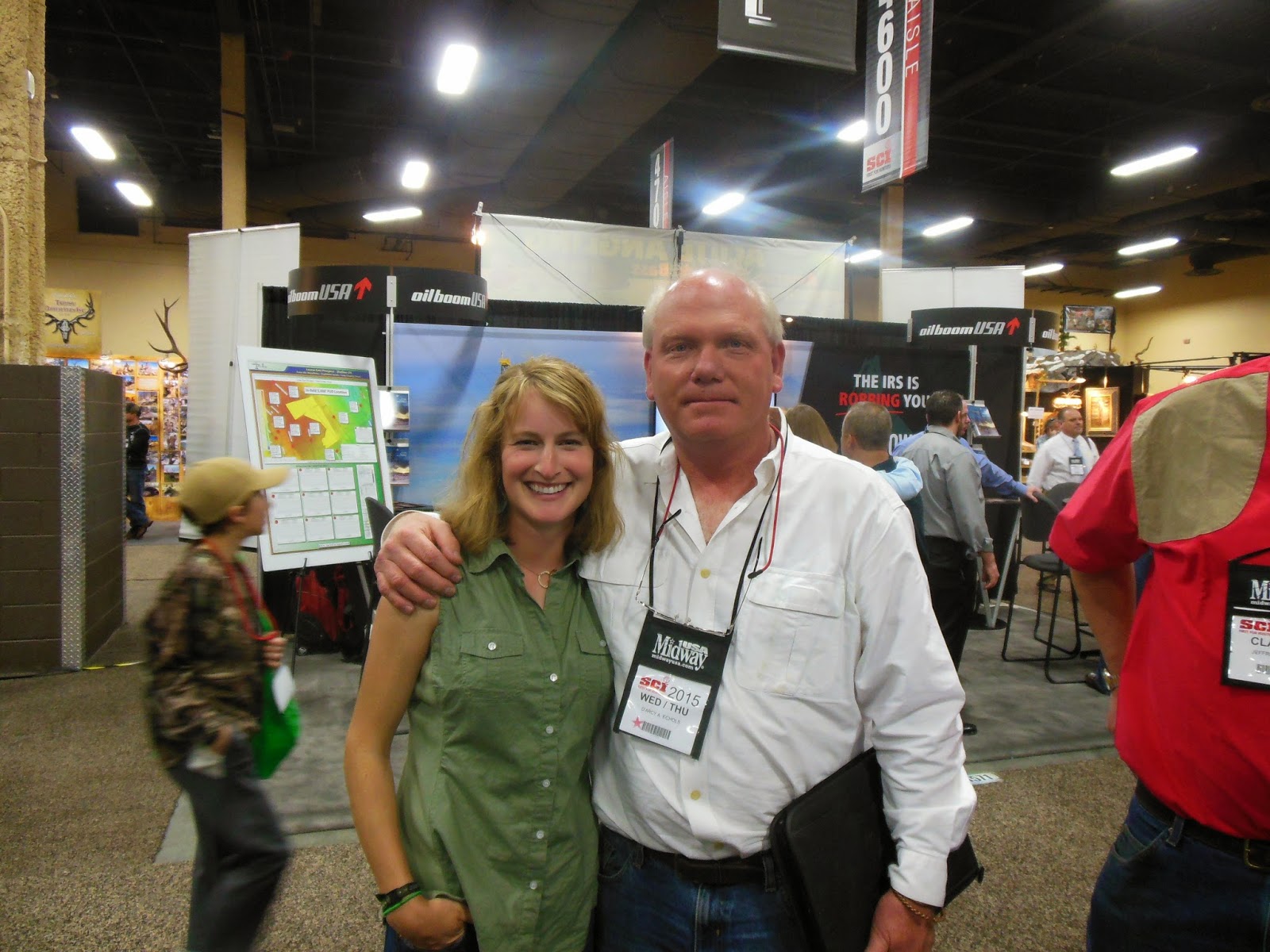 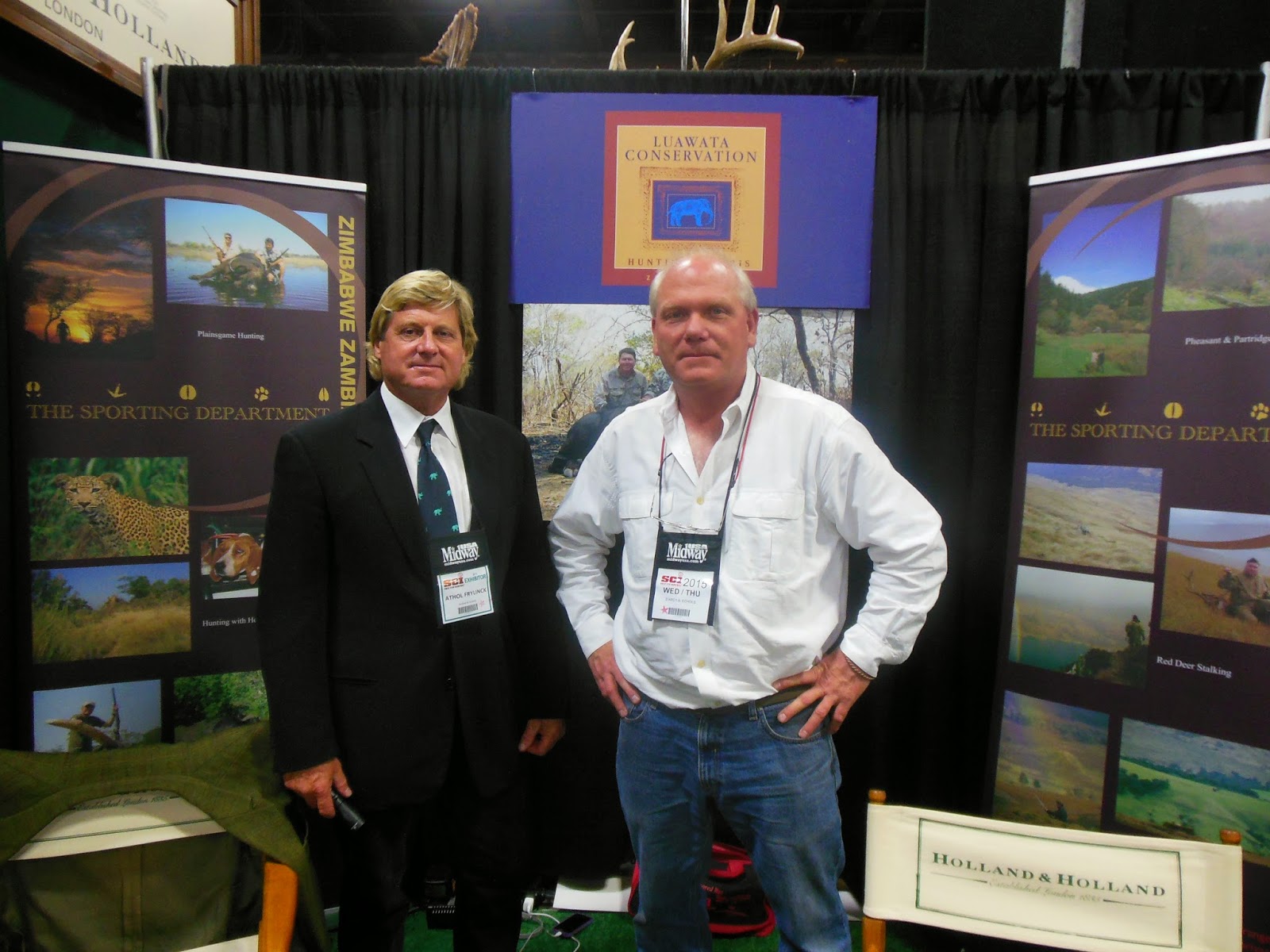 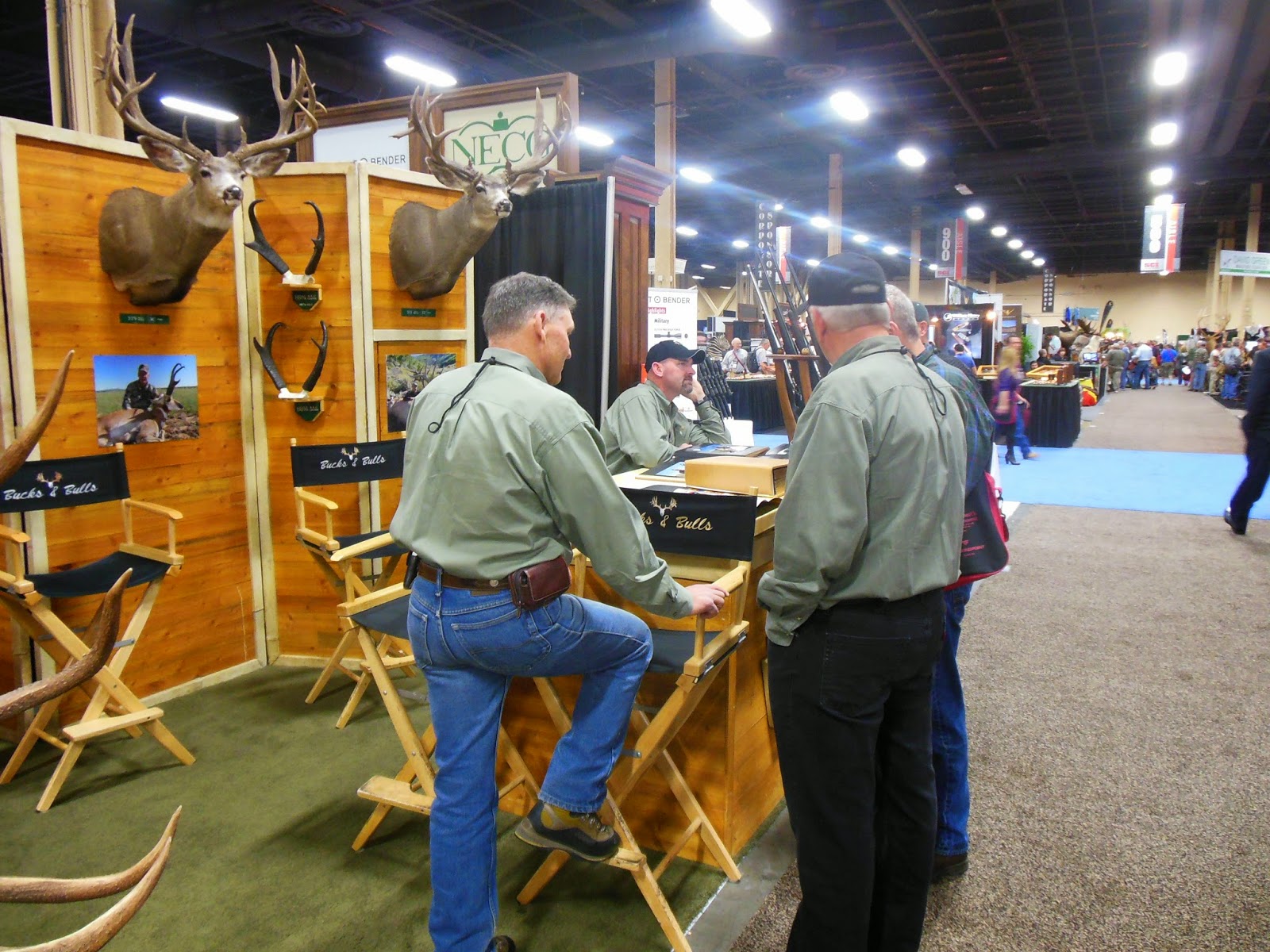 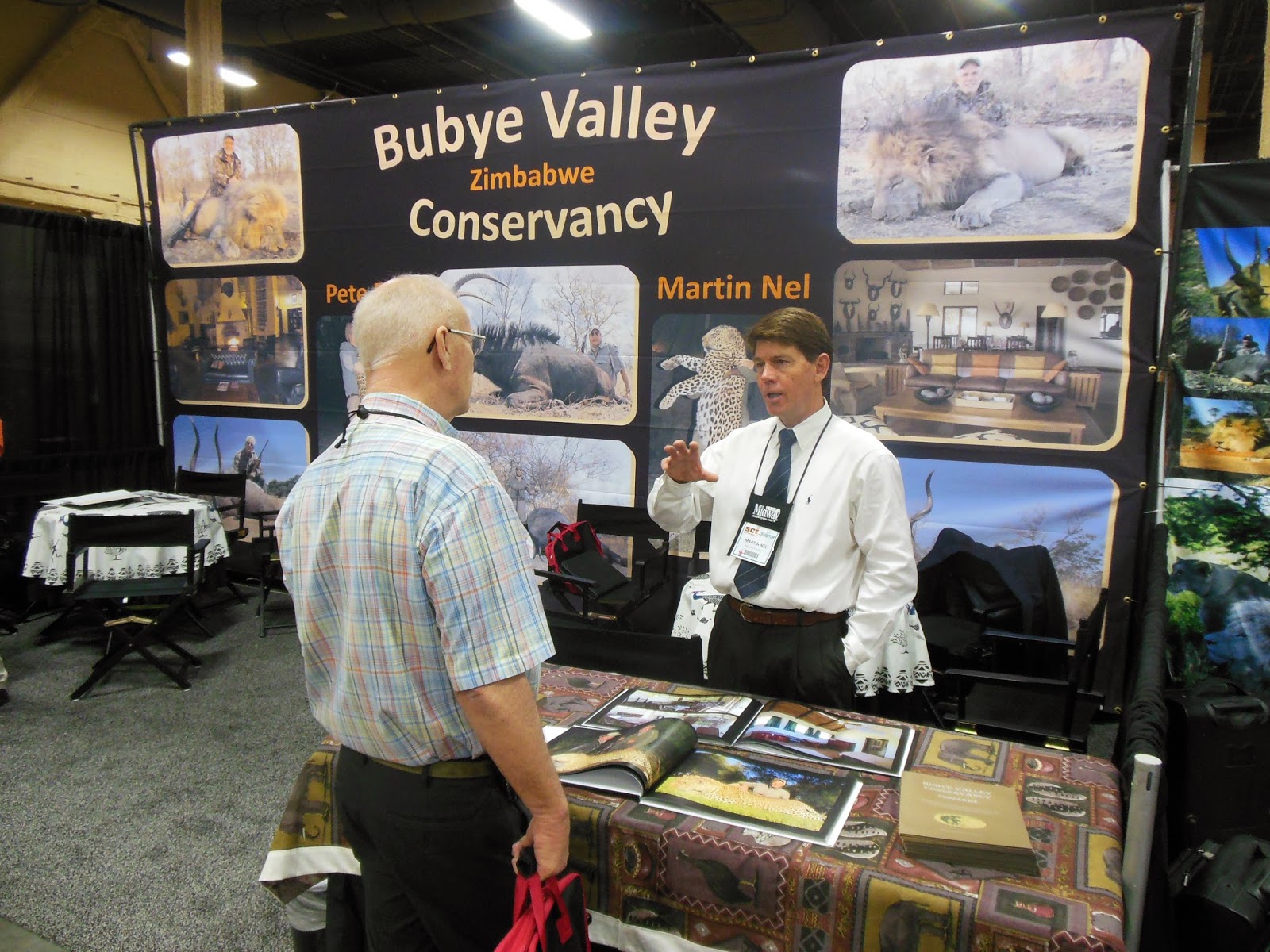 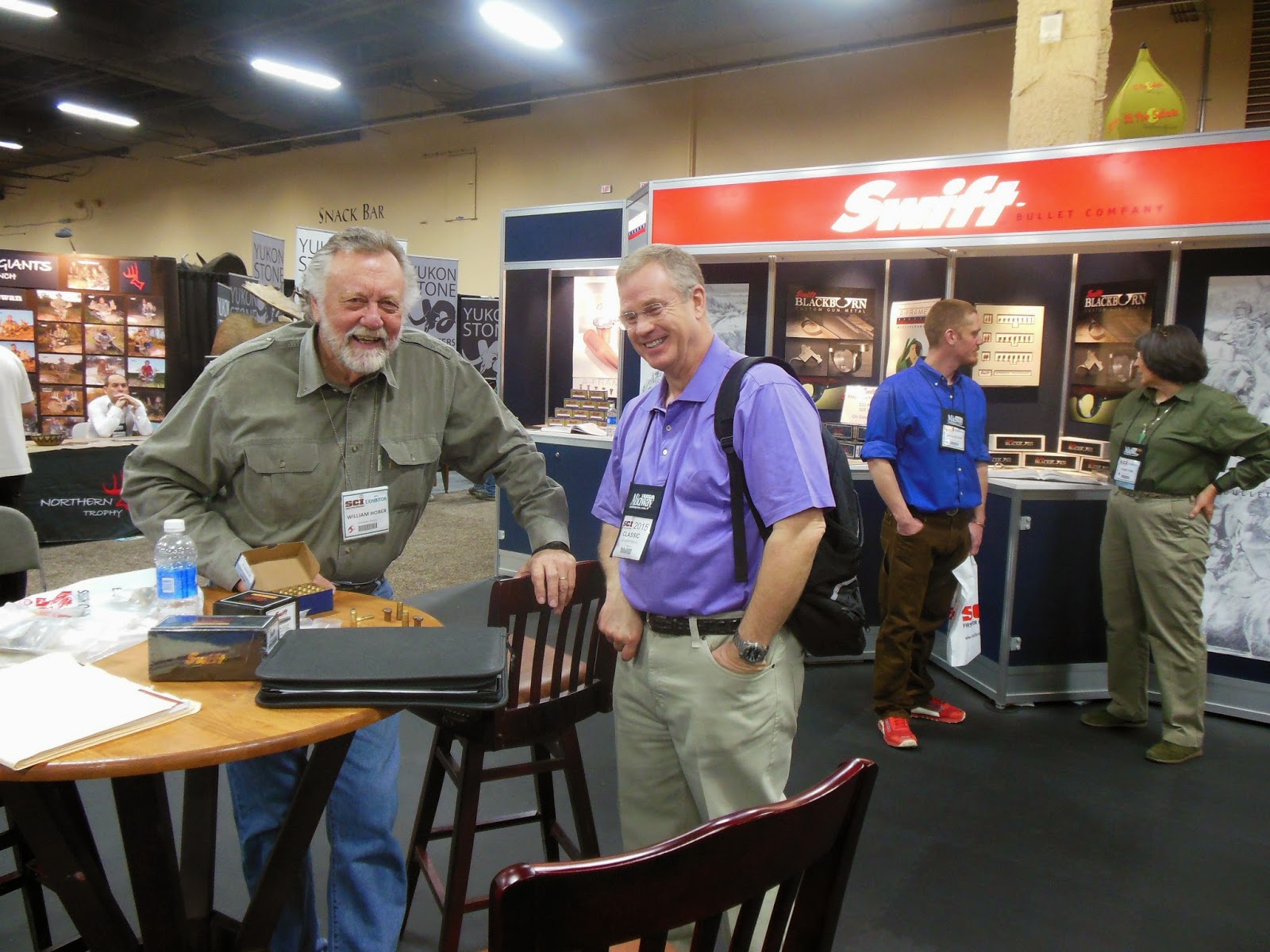 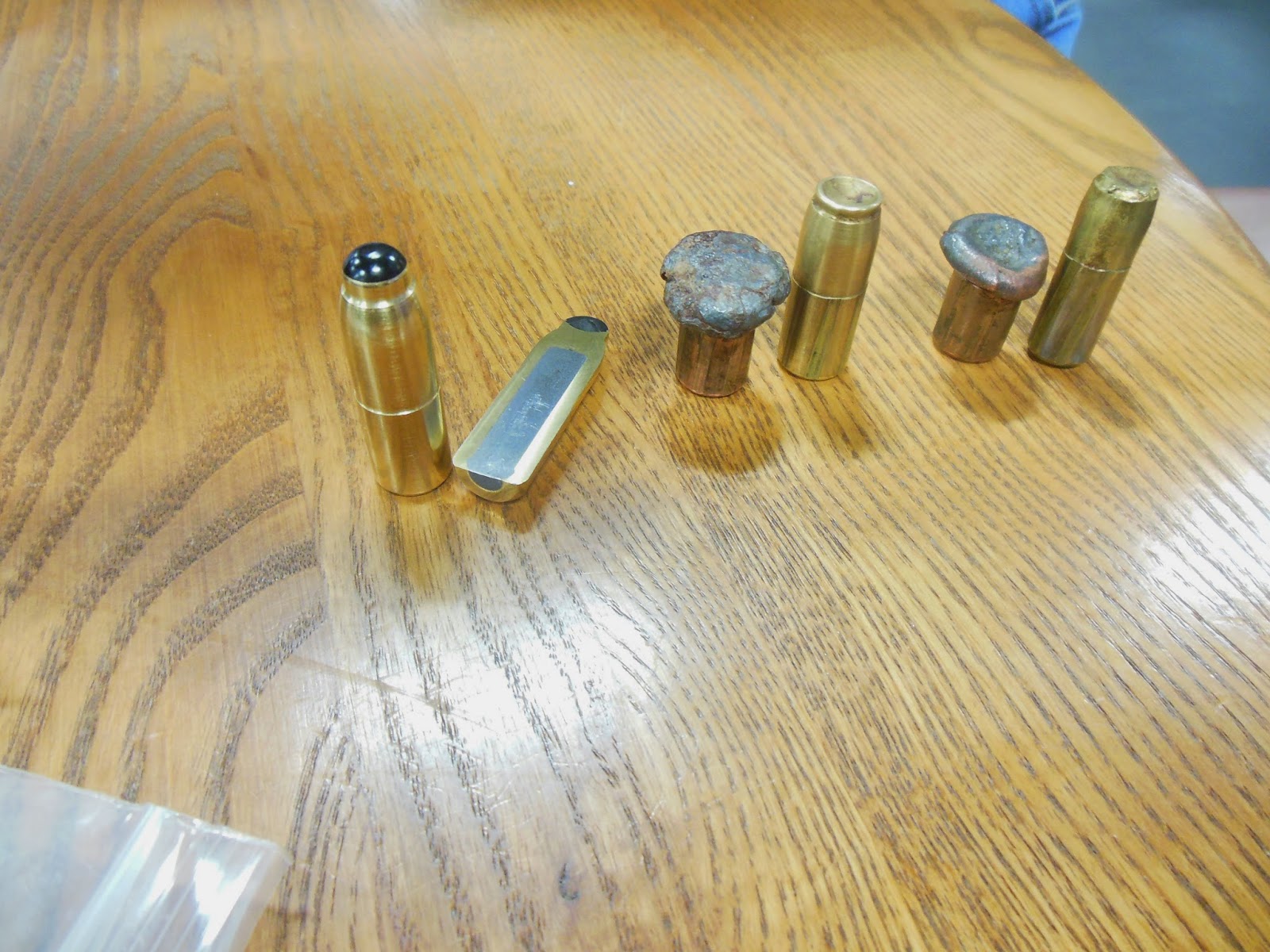 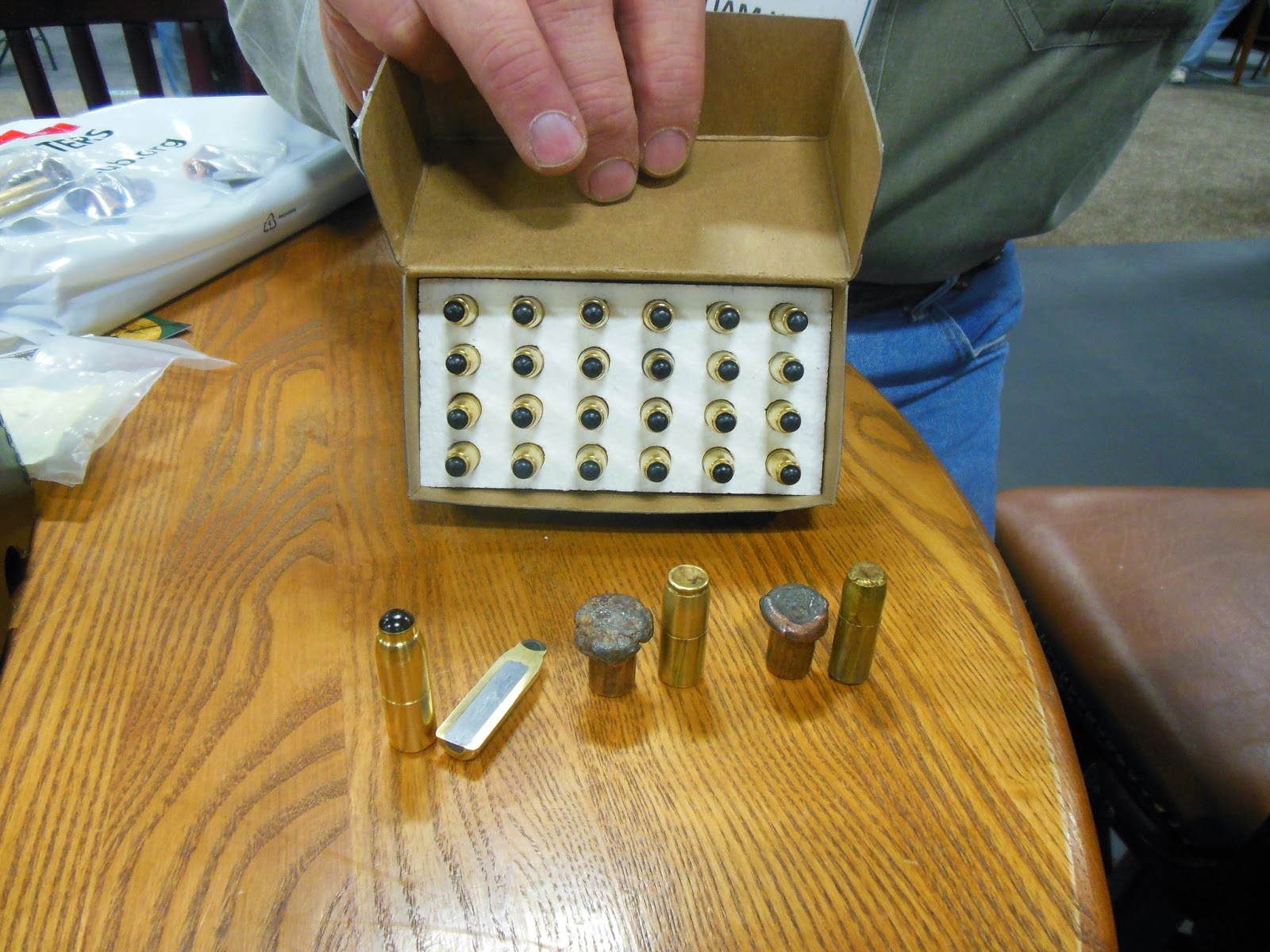