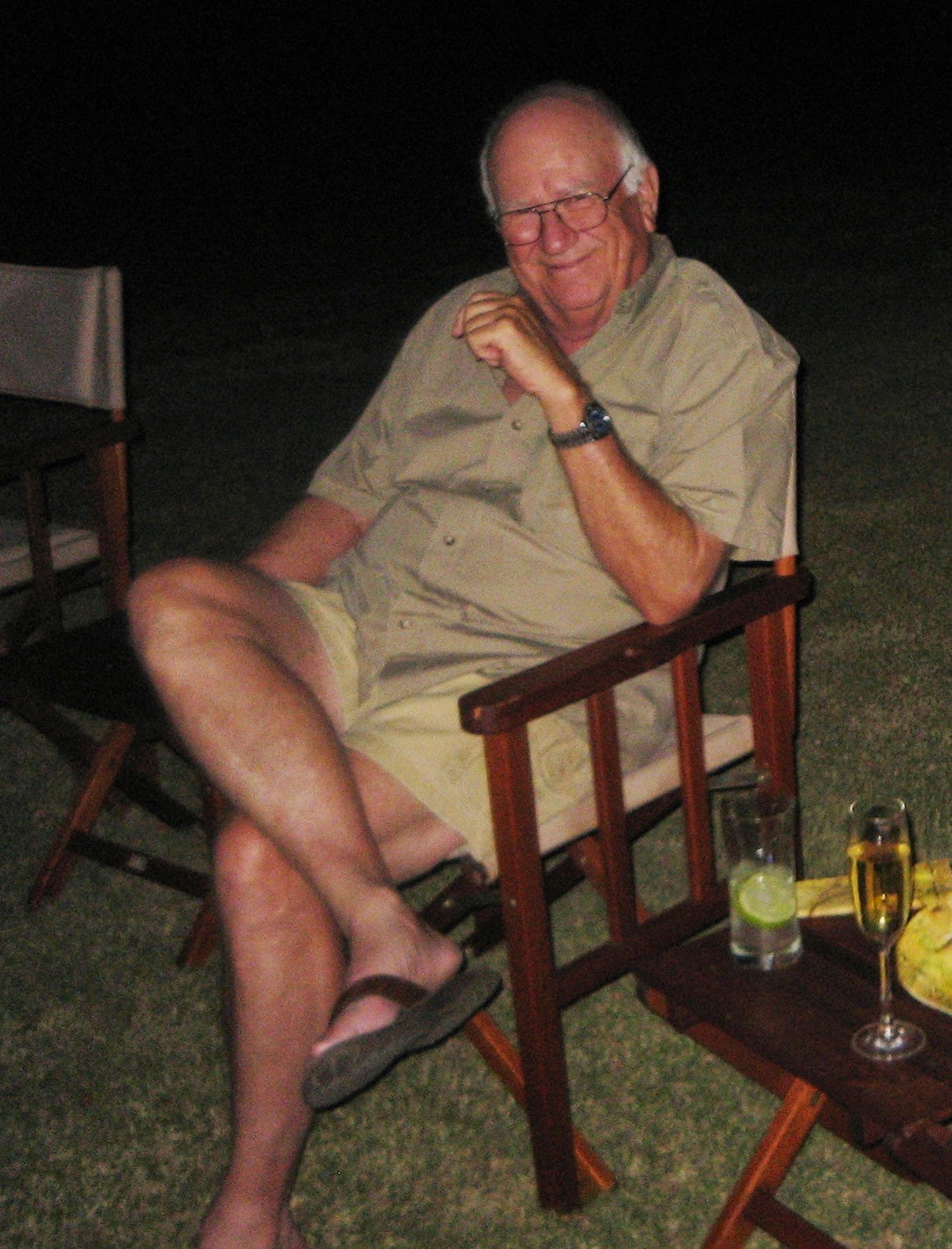 In April Boyd Blaine Deel slipped the bounds of this earth and began another Safari into the unknown. Born of humble means in Oklahoma he joined the Marine Corps as a young man to see the world.

With his military commitments complete Boyd married his wife of 50 years Marilyn. Together they raised a family that no doubt miss him more now than those early years when he was flying around the world keeping all the balls in the air. Those efforts paid off in spades and in time the family began to enjoy the finer things in life but he never forgot his roots and how fleeting success can be.

He worked hard and played just as hard. Hunting in Africa became such a passion that he acquired a ranch and hunting operation along the Limpopo and has had his fingers in a variety of Safari Companies over the years to satisfy his love of the African bush. He was equally at home on blue water and his appetite for bill fish was always keen. From driven grouse in the highland moors, tiger fishing on the Zambezi to hogs in the hills of California he enjoyed it all. In camp he was comfortable with baloney sandwiches or beluga roe.

I was introduced to Boyd through Professional Hunter Campbell Smith 20 years ago. At that time Boyd was looking for a Classic 416 Rigby and I was commissioned to build the rifle. Other rifles followed and over the years we began hunting together when time allowed. The time spent with Boyd was never dull. When asked he offered great council on a vast spectrum of subjects and he possessed a wicked sense of humor.

I think fondly of Boyd and will miss his humor and quiet conversations at dawn on a good ridge.
God Speed my friend