It hasn't been a full year since I acquired the Vortex 16-48x65mm HD Razor Spotting Scope. It Arrived in Mid October last fall and has been put to good use by myself, family and number of friends I loaned it to for their test driven impressions throughout the winter and spring. To date nobody have given it the thumbs down in any regard, quite the opposite. Over the winter bird season it road along in the truck to use whenever a scope could be used to observe wintering big game, small game, coyotes on the hunt, or looking into the heavens at Saturn and Jupiter. 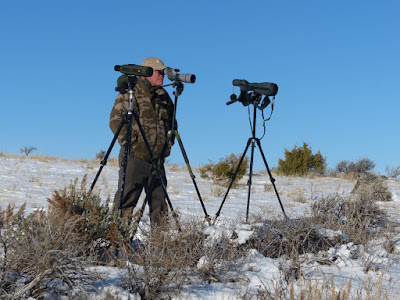 We used it to classify some deer on a local ranch one very bright winter morning along side two other much more costly scopes. Looking at the same deer bedded in the brilliant sunlight or deep in the cedar shadows the Razor held its own with the other Swarovski and Leica in most every respect, edge to edge clarity was more than adequate , image quality excellent as well. We're still dealing with the lame case and lens caps but that's really the only down side to the package that I have found. 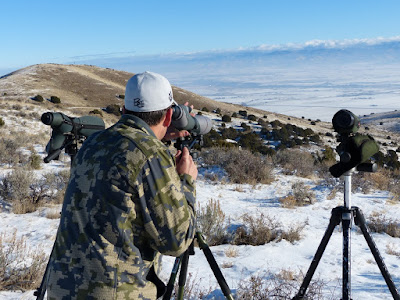 Our Spring turkey season always lends an opportunity to use serious optics. Binoculars being the most important tool in the box when hunting Gobblers in our area. You can forget a call, forget your lunch, maybe leave the decoys in the truck that day, but you'd better have your binoculars. A spotting scope becomes the "Big Eye" if you have one along and brought into full advantage for locating birds across canyons sitting in roost, locating an active strutting ground without disturbing the birds and determining if that band of turkey's is made up of mostly hens and one happy, but wore out gobbler ? In which case you'd better looking for a lone tom or band of gobblers rather than cover the distance to to try and call a love struck tom away from a pile of hens. Our terrain allows for locating many of these big birds from miles away at times and spotting scope can save you a hike to look for more promising prospects. 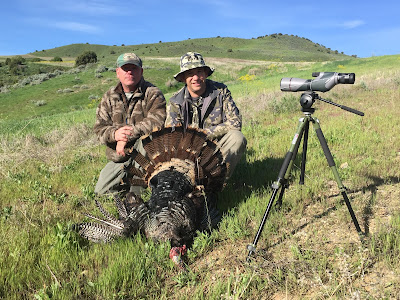 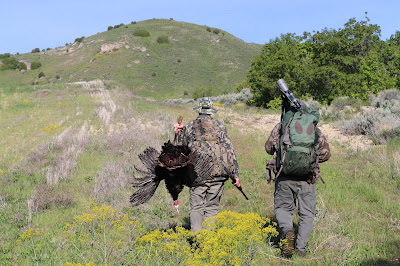 This last weekend we hiked to the southern tip of Antelope Island, roughly a 8.5 mile round trip and I had the Vortex slung over my shoulder for the duration. The birding that day was excellent, with an assortment of big game tossed into the mix for observation as well. 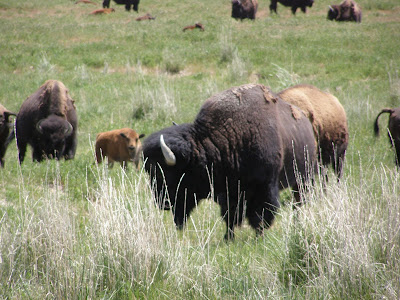 At one location my daughter spotted three coyotes on a beach about 700, yards off one of the main roads and we stopped and spent some time looking them over through the Razor. Mirage was not a problem that day even when boosted to 48X. 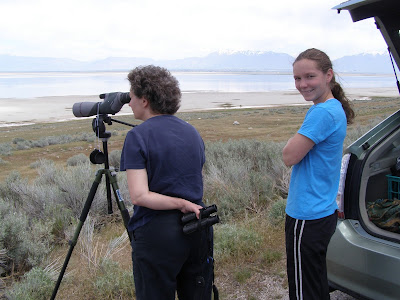 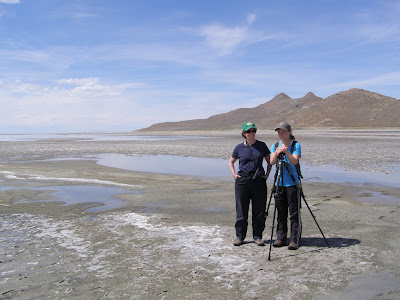 With the 65mm objective and reasonable length this spotting scope does fit nicely into a pack, the weight factor in not an issue and the optical quality is even better than I had expected for the price point. The Vortex line is carried nationally and it's easy to find a dealer in your area by going to www.vortexoptics.com. 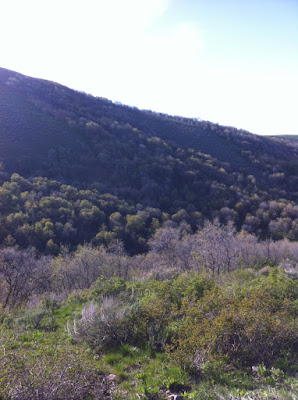 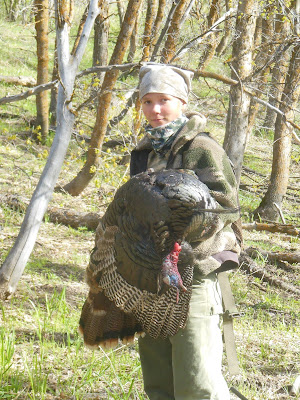 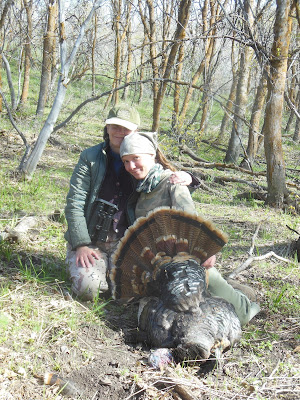 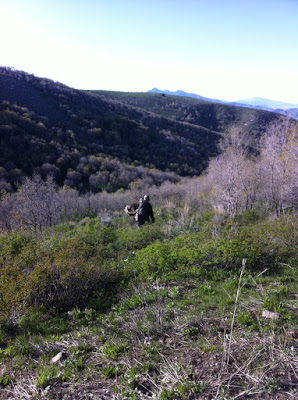 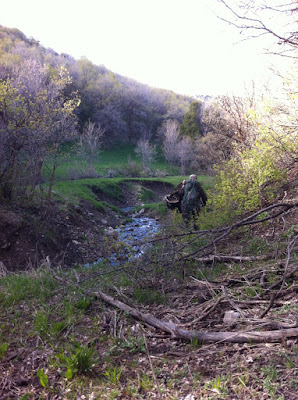