One rifle to rule them all... 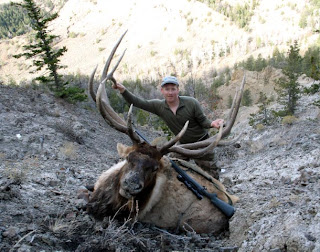 I worked for D’Arcy while finishing up school at Utah State University.  At the time I had a Model 70 classic 30-06.  We began doing some improvements to it, adding the Legend Stock, when I asked D’Arcy about adding his magazine box and follower.  He said if we were going to do that we might as well make it into a full Legend Rifle.  Who could turn that down?

I’d become a fan of the 200 grain Nosler partition and decided the .300 Winchester Magnum would be a good platform to launch it from.  One of my goals was one rifle and one load that I could hunt almost anything with.

I spent much of my time in D’Arcy’s shop polishing metal work.  Polishing is tedious work that requires patience, attention to detail, and a commitment to do a good job.  It probably isn’t considered a glorious job, but good polishing is critical for the looks and function of the rifle.  It also taught me how to spot and feel the tiniest imperfections, because if I didn’t catch them D’Arcy would and he’d just send me back to my bench.  My project got thrown into the mix just like any of the others.  So along with the pride of owning a D’Arcy Echols & Company Legend I enjoy hunting with a rifle I had a hand in building.

My rifle was finished just before I moved to Wyoming.  I put a Leupold M8 6x36 on it and started hunting it.  During a guiding season in NW Wyoming I put a 1-4x Leupold on it for use as a bear gun.  When I re-mounted the 6x I didn’t have to touch the scope’s adjustments, it was still dead on.  After 8 years of use it’s continues to be a confidence inspiring rifle.

In 2008 I killed what may be my best trophy, a 365” bull elk taken on the HD High Island Ranch where I live.  I first spotted the bull while looking over some young raghorns.  He had just come out of the tree line above a steep hill.  Once I got him in my glasses I knew he was big, his brow tines and whale tail just jumped out at me.  I literally ran down the hill I was on, headed towards a small finger ridge where I hoped the bull would be in range.  Once I got there I threw myself on the ground and ranged him at 328 yards.  I shot him twice as fast as I could and down he went.

The rifle has also taken several mule deer, a whitetail, and quite a few more elk as well.  It’s a pleasure to hunt with a rifle that I know inside and out and know will work every time. 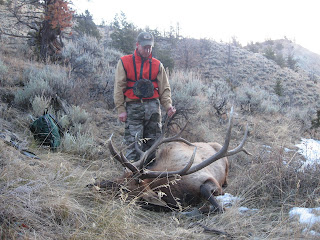 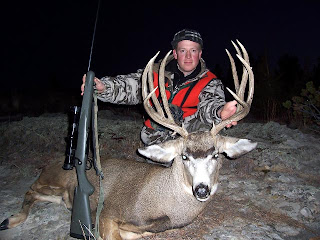 With the demons removed from the blank I then place the blank and pattern back into the machine and cut the OD surface of the stock to what ever the client requests. Then I get set up to finish the inletting. Now I set up a rotary steady rest to virtually eliminate the vibration and flex from both the pressure I apply to the pattern with the stylus and my hand and the vibration generated by the cutter on the stock being cut. A dial indicator is used to zero the pattern and stock in the rotary rest. The rest lends rigidity to the procedure that allows you to cut the inletting very, very accurately.

As this machine will allow the operator to cut in 5 axis draft angles and radiuses following the glass bedded inletting footprint is no problem. The excess wood is removed from the inletting by using a progressively smaller diameter stylus until the cutter and stylus are matched quite literally 1to1 if so desired. Different thickness's of shim stock under the tip of the stylus regulate the depth of the cutters path.

If the machine used is accurate, if the barreled action is accurately glass bedded into the pattern, if a series of styluses are made to match each cutter +.001 to +.002 larger than the cutter, if the rotary rest is used on both the pattern and stock, the operator doesn't have a coffee buzz on and if the phone is unplugged the results can be pretty damn impressive. Thus saving time on inletting and shaping that can devoted elsewhere on the project. 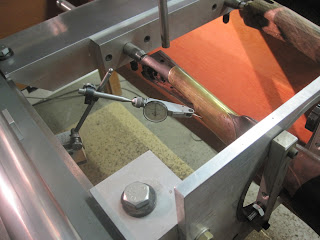 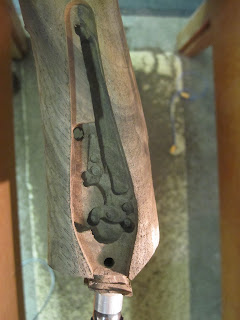 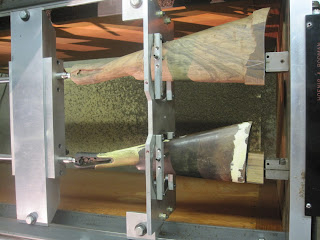 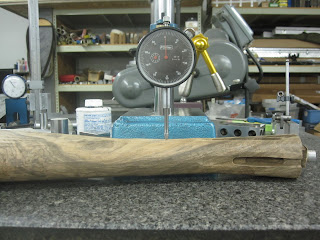 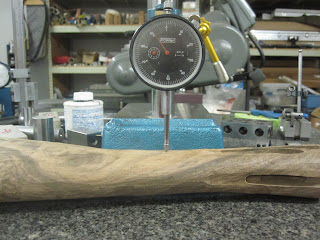 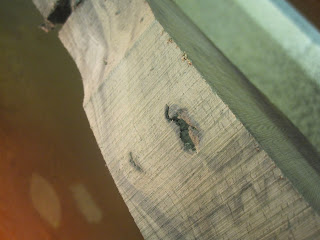 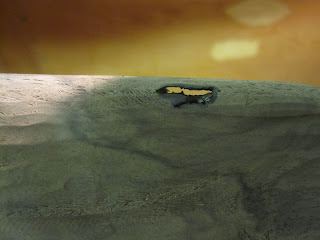 Recently I machined a side lock butt stock for a client in the UK. The client had glass bedded the inletting where necessary to eliminate any voids or imperfections that the stylus could drop into and create a duplicate gap in the newly machined stock. This original stock was unusual as it came with a Selous brass stock plate that was applied at some point to repair a break in the grip at one time. I left the plate in place and worked around it.

As the stock to be cut needed to have a 1" LOP extension, the length of the pattern was extended to allow the longer LOP. Both stocks were loaded between the centers and using an oversized stylus and undersized cutter I cut the profile of the pattern into the french walnut blank. I then trimmed the x & y profile with the band saw and then returned the french blank to the machine and cut a series of 360 degree groves around circumference of the french blank from end to end. The grooves are cut leaving + 1/4 " extra wood over the OD of the pattern stock. I then trim off the excess material from the french blank with the band saw again. I then remove the majority of the exterior walnut and end up with an oversized stock that duplicates the pattern's shape.

Once the OD of the stock is profiled oversized I cut in the basic side lock, action and trigger plate cavities. This is done with a stylus and cutter that will allow me plenty of wood in the action area. The stock and pattern are then removed from the machine. 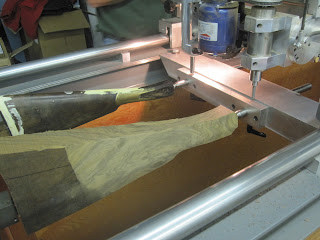 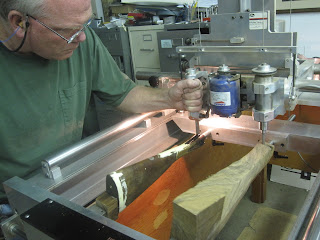 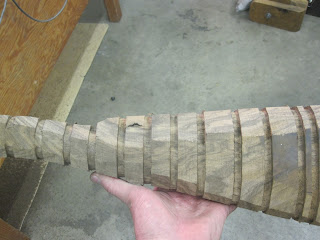 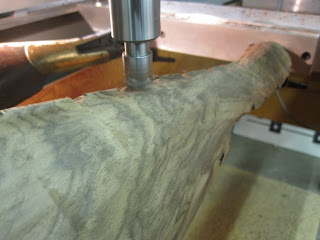 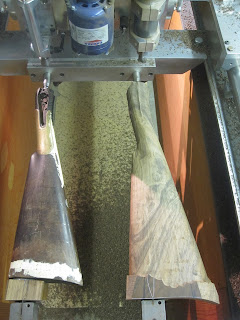