"Real Men Shoot Them In The White"...

I've always had a soft spot for the .375 H&H.  It is just one of those cartridges that performs.   Adequate power for most anything on Earth with the proper bullets.  Excellent accuracy.  Mild recoil. No muss, no fuss.  So I was a happy camper when one of our clients ordered up a Legend sporter chambered in this grand old cartridge.

Upon completion of the required metal work and stock bedding, Matt and I proceeded to take our creation down to the range for its maiden test firing, barrel break-in and load development.

The results were adequate for most purposes, don't you think? 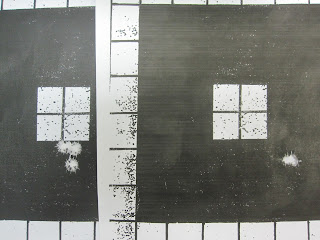 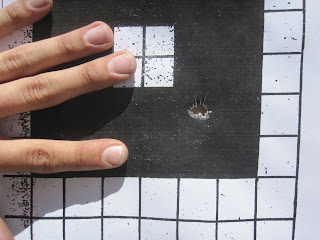 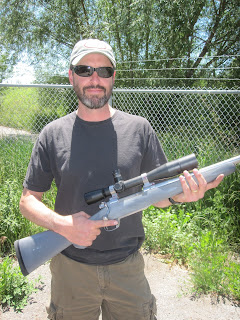 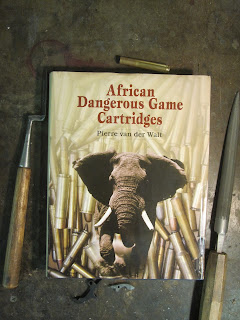 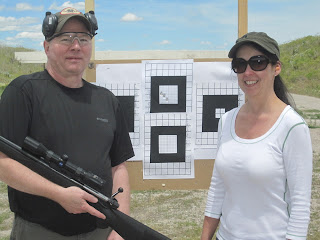 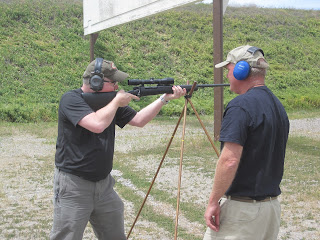 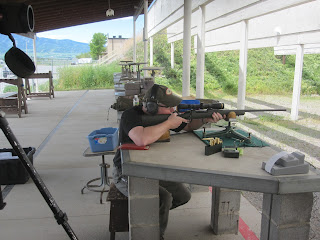 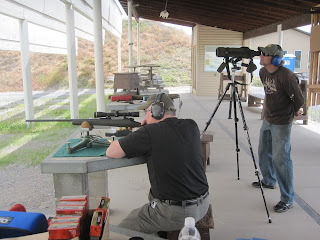 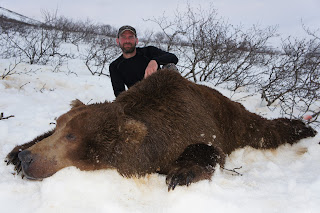 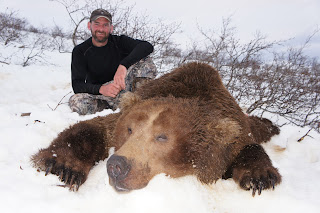