Pics from the field


Here are a few pics from the field that have been saved for a day like to day.

Below is a Pronghorn buck from Wyoming's Red Desert that Terry shot with his 300 H&H Legend. Then Botswana offered up an excellent plains game hunting opportunity so he traveled to Bots and rolled the dice. Having always been a bit of a Spiral Horned junkie he had been looking for a Kudu and Eland hunt in this country for a number of years. Even late in the season, under intense sun and heat he and a friend were not disappointed. 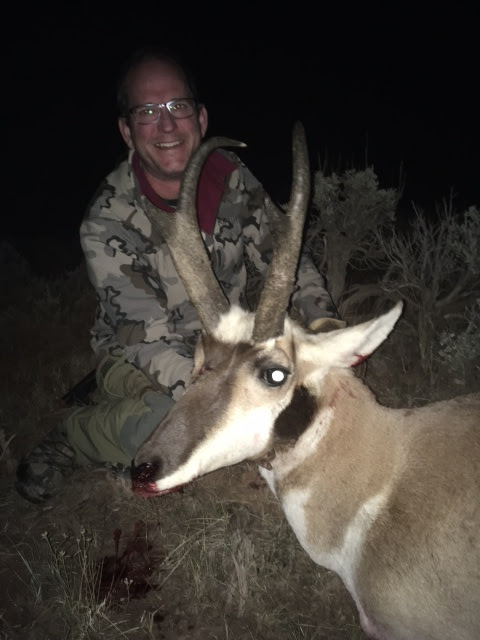 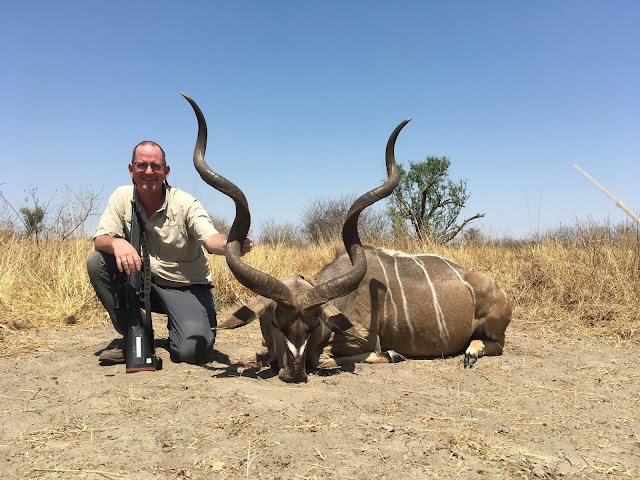 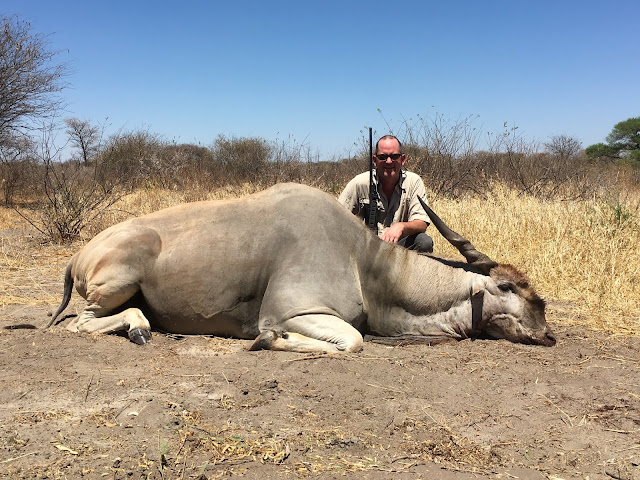 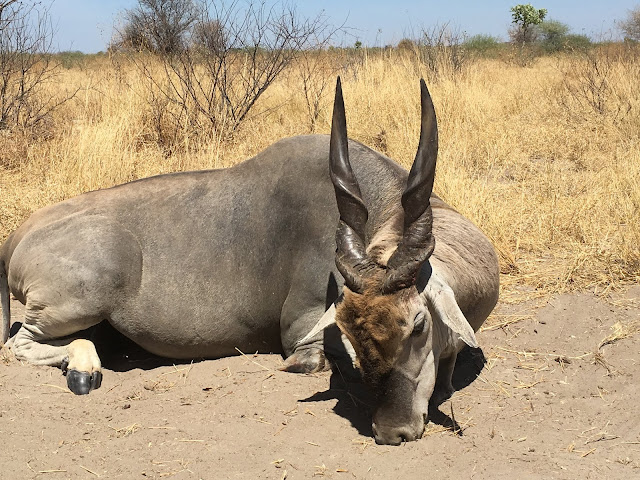 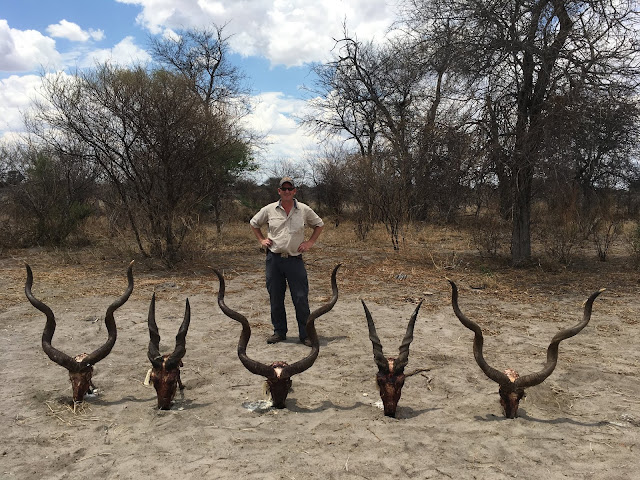 Ben traveled back across the big blue to hunt with an old friend of mine PH John Oosthuizen of Hunters and Guides (hunters@huntersandguides.co.za). Using his Legend 300 Winchester Magnum John and Ben made the best out of their allotted time together and conjured some memories. 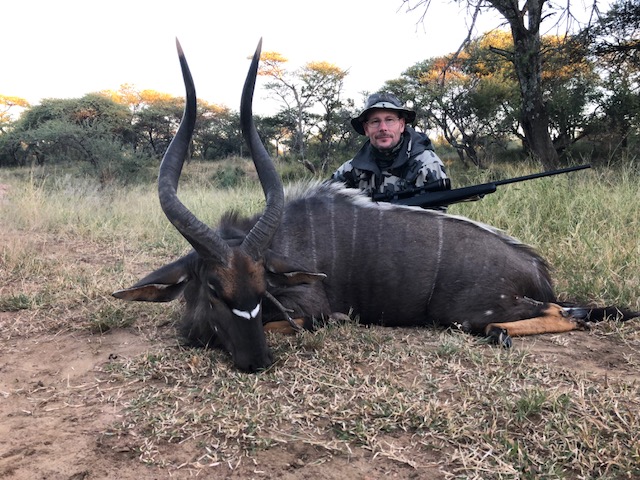 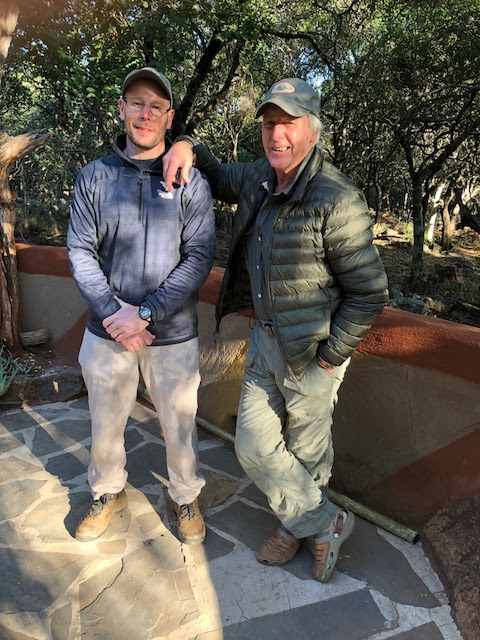 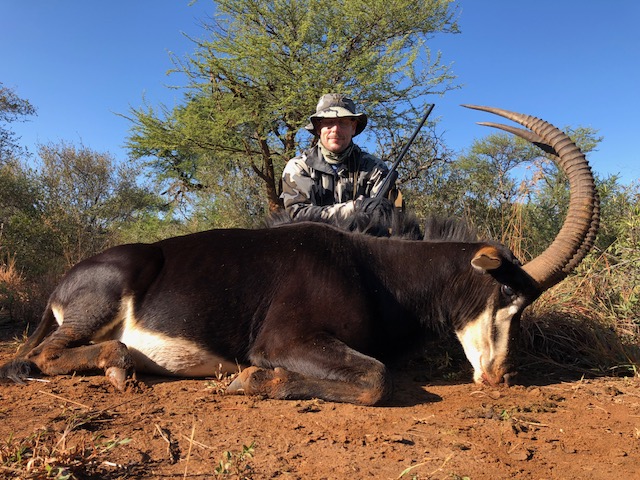 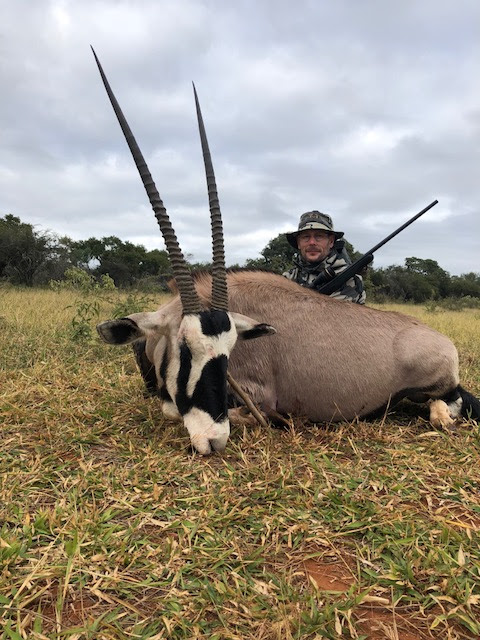 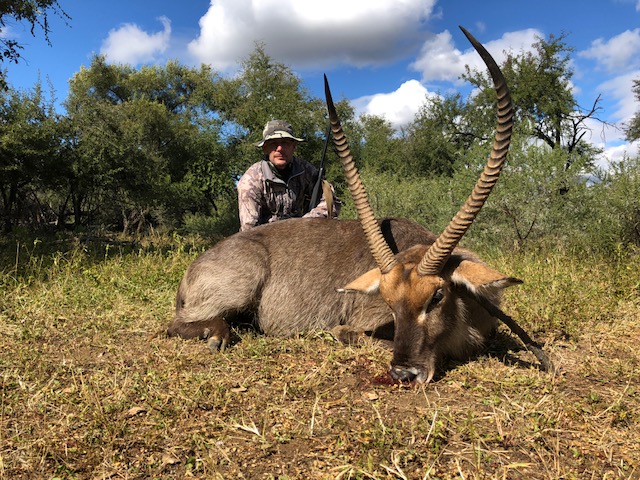 Bret and I hunted in Kansas together this last fall and while Bret is patiently waiting another DE & Co rifle to replace the one that was stolen on an overseas hunt I just had to include this Whitetail Buck he killed even if it wasn't taken with a rifle I had assembled. We were hunting at the invitation of another good friend of my mine that will allow hunting on his property on every other Blue Moon that occurs. Bret shot the buck of a lifetime the second morning of the trip. The buck was known to be in the area and had been seen and photographed all summer and fall on and off the property. The three of us had a plan to try and hunt this buck at the exclusion of any other buck and all the pieces fell into the puzzle. No high fences, no supplemental feeding program, no jive, this buck was as wild as they come. 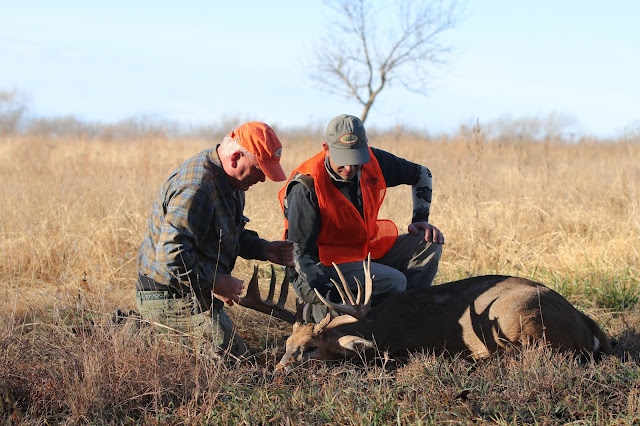 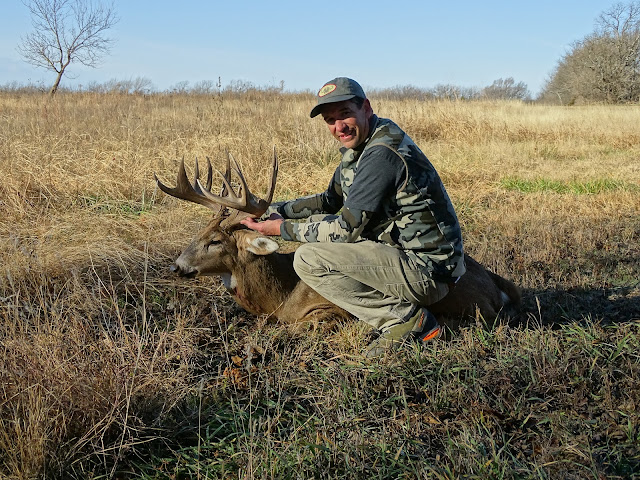 I spent the next 8 days passing up one buck after the other looking for just the right mature buck and had the safety off more than once before finally settled on killing a big mature doe to take home for the freezer. I hope to go back to Kansas as soon as there's another Blue Moon.