I have never been shy in asking advise from those that are clearly masters in their craft. Doing so has allowed me to spend time with some of America's greatest talents both within and often outside this industry. Adding a little more knowledge to your mix is always a good thing and I'm always looking for an edge.

This last month I had the opportunity to engage in some long overdue continuing education with elite accuracy-smith Robert Gradous. Robert's reputation in accuracy arena is indisputable, put one of his rifles in the hands of an equally talented shooter and the magic begins to happen. 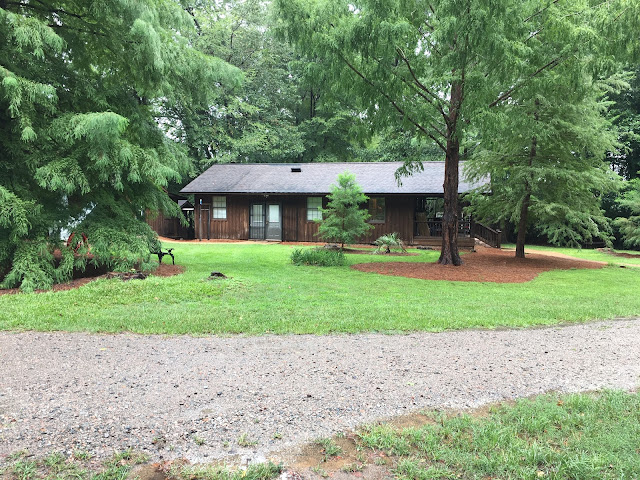 My intention on this trip was to listen to Roberts theories on accuracy and I soon learned that his a play book is vast and deep. Then if possible see hands on how he indicated his barrels prior to threading and chambering. While I felt I fully understood and used the same method, holding the breech end in a Gimbaled 4 jaw with a tail stock Spider, I often felt I spent more time indicating the barrel than it should take.

What I wanted to witness first hand was how he prepped and indicated the bore from a few feet away.  For the next two and half days unless I was asked a direct question, I kept my mouth shut and my mind wide open.

As one would expect the subject matter covered a variety of areas in regard to extreme rifle accuracy. This ran from action design and faults, reamer design and faults, carbide reamers versus high speed, ditto for pilot design and fit, lead geometry, variations in speeds, feeds, followed by thread design and barrel steel in more than just general terms. Ignition and firing pin design or lack there came up more than once and then we got into bedding. Then there was the muzzle mounted flush systems followed by bullet design and target shapes for selected reticles. Least I forget Indexable Carbide tooling coupled with High Speed tooling for threading, I barely got to sleep more than a few hours both nights just writing notes and turning these concepts over in my mind.


It was evident that Roberts quest for accuracy was built on decades of experimentation and a rock solid foundation of relentless application of new ideas. Then there's the actual testing down range.

Failure has always been part of the game to him, if your not failing at times your not learning anything new. Tell him why his ideas won't or shouldn't work and he'll be polite and listen to a point but there's a good chance you'll be eating your words in pretty short order. In the realm of guild edge rifle precision he been there, done that and made the T shirts. 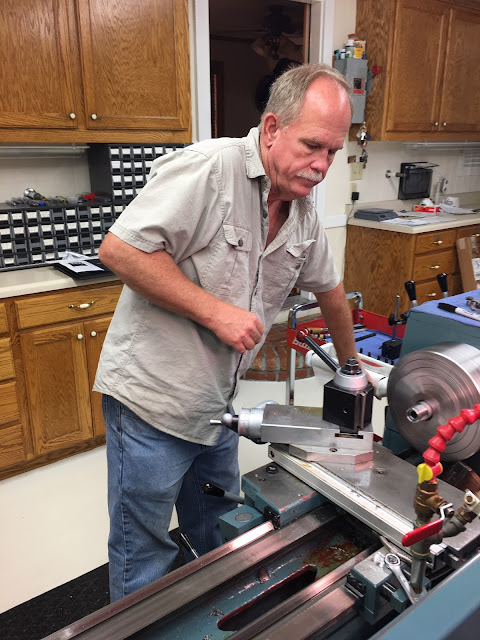 The list of accuracy refinements pioneered under this roof is remarkable to say the least and he's offered his thoughts to many individuals in the trade as well as small and large firms who's names are very well known. His procedures for using a CNC lathe to install barrels and deliver the best accuracy results across the board are now implemented in many locations around the globe. This Georgia rolling stone has gathered little moss.


What I really learned in two days was that I had allot more to learn.

We prepped a Proof Research barrel into the headstock and began the process of indication and no part of the process was left unaddressed during the demonstration. Then it was my turn to repeat this method move for move more than a few times.

There is a feel to this indication procedure, a deft touch that is very hard to explain in print, I knew I wanted to see it done first hand and that's why I went to Roberts shop. This 6.5 Gap was chambered without the aid of flushed cutting oil due to the length of the barrel so we chambered it old school with the use of a Carbide Rougher and Finisher and lots of cutting oil. We then transferred the barrel to a larger CNC, indicated it in the same fashion, with the same attention to detail and machined it for a cap and a suppressor. Had I not been there the job would have been finished up in short amount of time. He is not one to fritter around when the actual cutting begins. His phone rang relentlessly but while cutting that chamber or instructing me he never answered it. 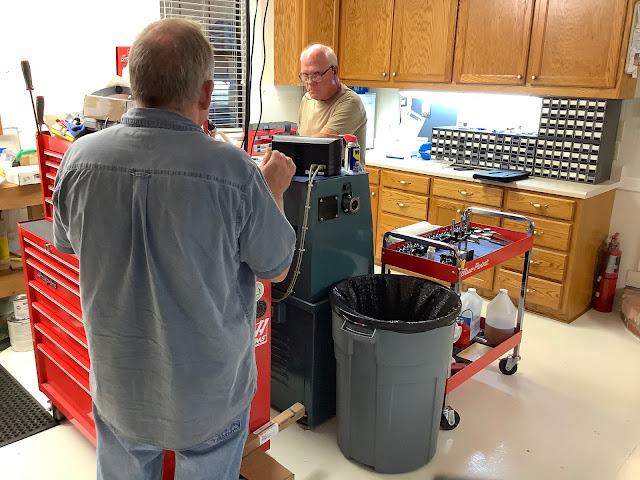 By the same token what you learn from anyone is based on how well you are willing to listen, absorb the information then apply it in your own shop with your equipment.

Evolution is never easy. The clientele I have today particularly those having a Classic Rifle built are very interested in how they're rifle is going to shoot, even if they themselves do not have the skill level to shoot the rifle for all the accuracy it is truly capable of. But if shown what the rifle will do with groups I have shot and proven reliability, then the rest of cosmetic stuff is quite frankly a walk in the park. In my end of the trade we're dealing with virtually all light weight contours for bore diameter barrels. Accuracy for me, especially in the early days has always been a fickle mistress and courted with very mixed results, give her one excuse and she will leave you at the curb talking to yourself. 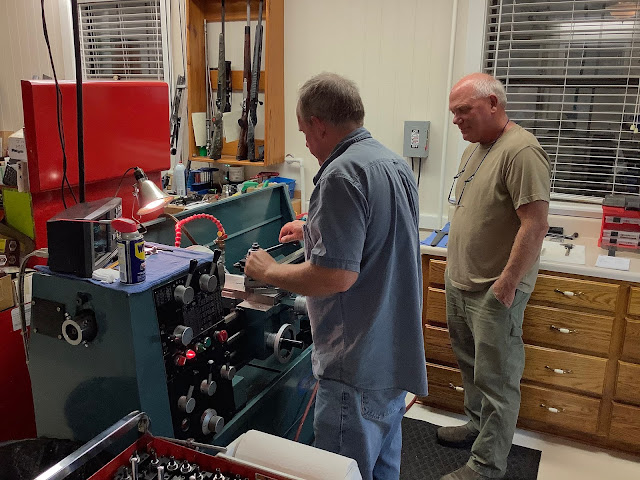 This intrusion on Roberts time wasn't a free lunch for him by any stretch. The amount of disruption created while instructing as you work is enough to try many a friendship and working relationship. Remember this the next time you want to drop by your gunsmiths to "hang" for a half a day. You wouldn't dream of doing that with your dentist, surgeon or mechanic, nor would they allow it. 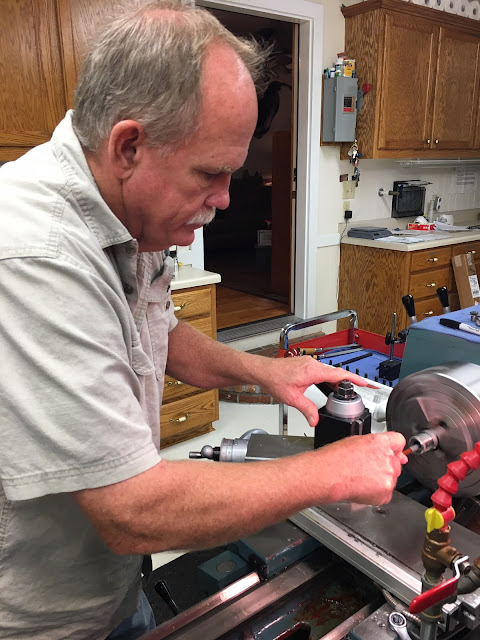 By the end of two and half days I walked away with new perspective and could clearly see the potential for my own improvement. These next steps being hardly an insurmountable mountain rather another plateau to be climbed. I came to Georgia looking for ways to gain a competitive edge within my tiny slice of the industry and I was not disappointed. My thanks go out to Robert for allowing me a candid look behind the curtain.

Mr Gradous has excellent web site which can be found by typing in gradousrifles.com

My thanks to D.L. Dye www.freemouthmedia.com for supplying the in house pics on my behalf